Arvin Pearlman is nationally recognized for his work on behalf of railroad workers who were injured or killed in the course of their employment.

I was destined to be a problem solver

As a young boy I was always solving problems for my friends. I grew up in a middle class family and was taught from a very early age that anything worthwhile was worth working hard to achieve.

I always wanted to be an attorney and I really just fell into the Railroad practice. I think that my strengths as a trial attorney are that I relate to jurors and they relate to me. My highlights are many but every time I can help change a client’s life and put them back on a positive course, that to me is a highlight.

Arvin Pearlman is nationally recognized for his work on behalf of railroad workers who were injured or killed in the course of their employment. Since concentrating his practice on Federal Employers Liability Act (FELA) litigation in 1979, Arvin has tried countless personal injury cases before judges and juries across the United States, many resulting in multi-million-dollar awards for his clients. FELA claims are a unique type of federal case in which a railroad employee can hold an employer liable for injuries they sustain on the job. Often, these injuries are a result of unsafe work environments, exposure to harmful substances, occupational illness, faulty equipment, or off-site injuries.

Arvin is designated legal counsel for the Brotherhood of Railroad Signalmen in Michigan and the Transportation Communications Union nationwide. He also represents Michigan Local 2051 of the Transport Workers Union of America.

A natural problem solver from a young age, Arvin grew up in a middle-class family who taught him that anything worthwhile in life was worth the work needed to obtain it. One of Arvin’s most useful skills is being able to relate to jurors as fellow humans, and getting them to understand why the railroad was wrong, and what it could have done differently to prevent his client’s injuries.

When Arvin is not practicing law, he enjoys golf and spending time with his children and grandchildren. He is a Certified Recovery Coach and works with and coaches people dealing with substance abuse issues. Arvin appreciates the solitude of nature and tries to get out to the woods or mountains as often as possible.

Thank you, Arvin Pearlman, for trying to win. Thank you for putting in as much time as you did. Thank you for being patient with me. You made a big impression on me.

My sincere thanks for a great job! I know a lot of attorneys wouldn’t have touched this case or handled it in such a professional manor. Once again, thank you!

Your Honor, may we please be provided a calculator?

You are a phenomenal attorney. I wanted to thank you for doing such a great job regarding this case. I have a new love for law and all that it includes. Thank you for one of the best experiences of my life.

Arvin Pearlman was the first and only attorney that we consulted and could not be happier that we chose him to represent us. I truly realized that Arvin had me and my family’s best interest at heart. Once we made it to trial, all we kept thinking was how glad we were that he was on our side.

What Railroaders Need to Know about Alcohol and Rule G Violations

Never compromise what you know to be right.

Following verdict for an injured railroad worker that the defendant appealed all the way to the U.S. Supreme Court. 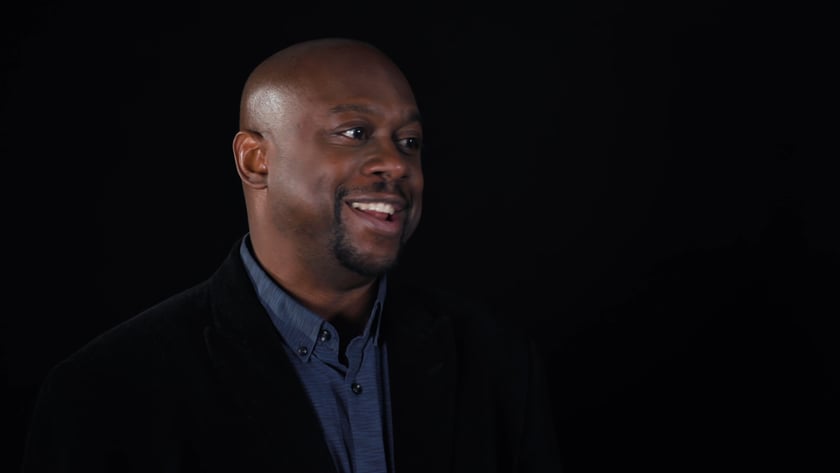 Railroad workers need help in fighting the giant corporations and navigating the legal system, and I am proud to be their advocate.