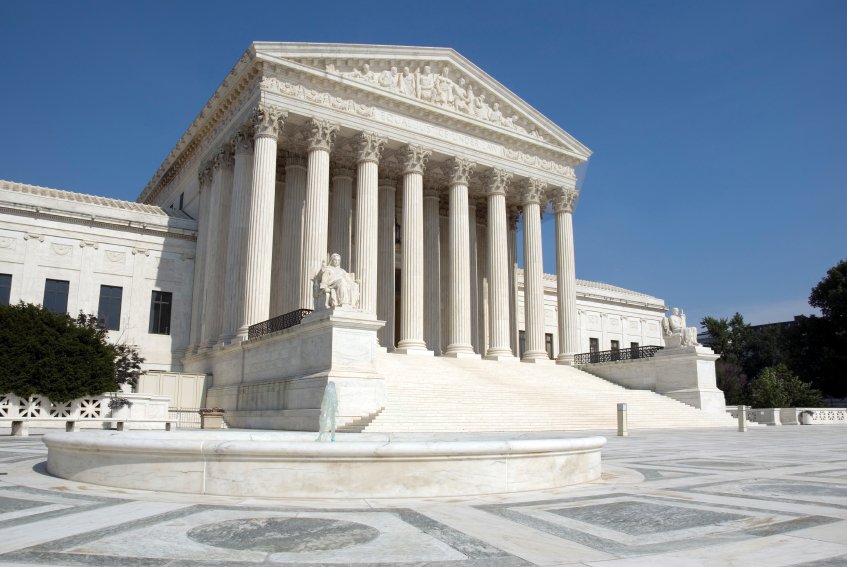 While the political deadlock over Justice Antonin Scalia’s replacement continues in the Senate, his passing is already causing a tectonic shift for some corporate defendants pursuing matters before the country’s highest court.

Citing “political uncertainties,” Dow Chemical has agreed to settle a long-running price-fixing case against it rather than pursue the matter with the United States Supreme Court. Dow said it will pay an $835 million class settlement and withdraw a petition asking the Supreme Court review a $1 billion judgment against the chemical giant for price-fixing of urethanes.

In a statement alluding to Scalia’s death, Dow said it decided to settle because “recent events within the Supreme Court” had led to an “increased likelihood for unfavorable outcomes for business involved in class action suits.”

In 2013, a federal jury found that Dow conspired to artificially inflate polyurethane prices and imposed $400 million in damages, which was tripled under antitrust law to $1.2 billion. Dow’s petition before the Supreme Court argued the judgment violated class action law. In the wake of Dow’s settlement, the Supreme Court will now have to approve the withdrawal of Dow’s petition.

In recent years, corporate defendants have considered the U.S. Supreme Court to be sympathetic to their positions, particularly with respect to class actions. Now that the court is evenly balanced – and with significant uncertainty, at least in the short-term, about a replacement – many more may follow Dow’s lead and opt to settle pending matters rather than risk rolling the dice on an unpredictable Supreme Court.