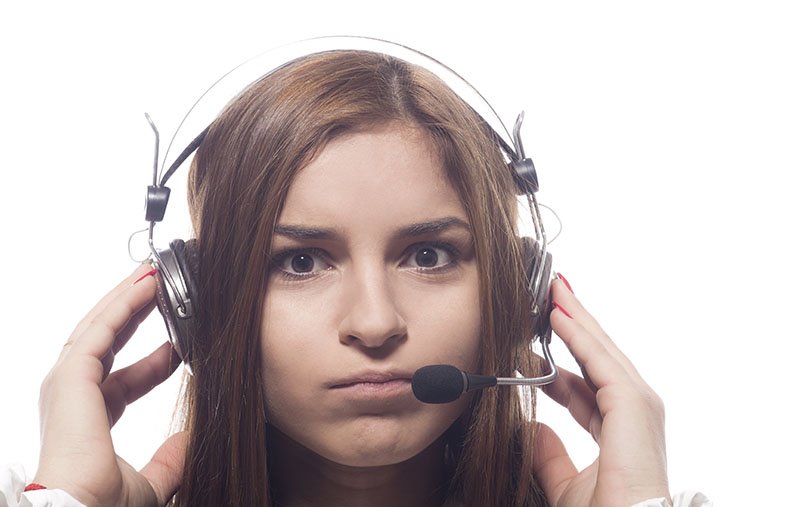 Reports have surfaced that home-based customer service representatives (CSRs) working for Direct Interactions, Inc. have been forced to work as independent contractors and denied overtime pay in violation of federal labor law.

According to allegations in a recently filed lawsuit, Direct Interactions requires its CSRs to work a minimum of 30 hours per week, yet fails to compensate them for “off the clock” work:

Each of these abuses constitutes a violation of the federal Fair Labor Standards Act, and the unpaid time regularly pushes a CSR’s weekly hours above the 40-hour overtime threshold. In an apparent effort to circumvent the FLSA, however, Direct Interactions forces CSRs to sign an “Independent Contractor Agreement” that characterizes them as “Suppliers” exempt from overtime compensation.

As we’ve described in prior posts, wage abuse in the call center industry is far too common and the subject of investigation by the U.S. Department of Labor’s Wage & Hour Division, which issued a fact sheet to alert home-based call agents and call center employees of the ways employers may try to withhold compensation withheld.

The attorneys in Sommers Schwartz’s Employment Litigation Group have initiated a class action lawsuit on behalf of Direct Interactions customer service representatives across the country alleging that their rights were violated and that they are entitled to recover unpaid wages. If you have worked for Direct Interactions, Inc. as a customer service representative and suspect you have been the victim of wage theft, please contact us today!

Jason Thompson is a nationally board certified trial attorney and co-chairs Sommers Schwartz’s Complex Litigation Department. He has a formidable breadth of litigation experience, including class action and multidistrict litigation (MDL), and practices nationwide in both state and federal courts.
View all posts by Jason J. Thompson →