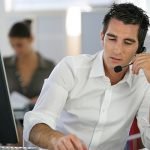 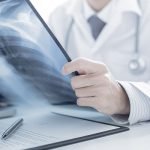 Fewer than 4 percent of physicians in the United States are radiologists, but according to the Physicians Insurers Association of America, between 1985 and 2002, the specialty ranked sixth in the number of medical malpractice claims. Radiologists are defendants in a professional negligence lawsuit more often than cardiologists, plastic surgeons, anesthesiologists, and gastroenterologists. Of the… END_OF_DOCUMENT_TOKEN_TO_BE_REPLACED 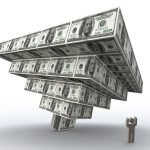 Distributors within LifeVantage Corporation’s sales network are raising allegations that the company operates an unlawful multilevel marketing scheme that doesn’t deliver on promised earnings and has cheated them out of hundreds of thousands of dollars. What is LifeVantage? LifeVantage describes itself as “a burgeoning science-based nutraceutical company dedicated to helping people achieve healthy living through… END_OF_DOCUMENT_TOKEN_TO_BE_REPLACED

A former Dave & Buster’s employee has sued the bar and entertainment chain claiming its policy of paying employees their first and final paychecks on payroll debit cards violates the federal Fair Labor Standards Act. The plaintiff claimed she was not paid minimum wages because when she used the card, she incurred fees. CALL US… END_OF_DOCUMENT_TOKEN_TO_BE_REPLACED 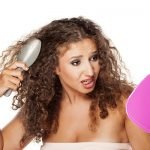 Despite what the cosmetic companies want you to believe, the Keratin hair care products you might be using to repair or restore your hair could be no more effective than soap and water. In fact, they may not contain any Keratin whatsoever. Motivated to cash in on professional salon treatments like the Brazilian Blowout, various… END_OF_DOCUMENT_TOKEN_TO_BE_REPLACED 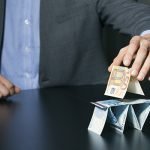 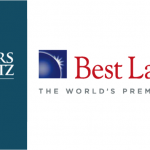