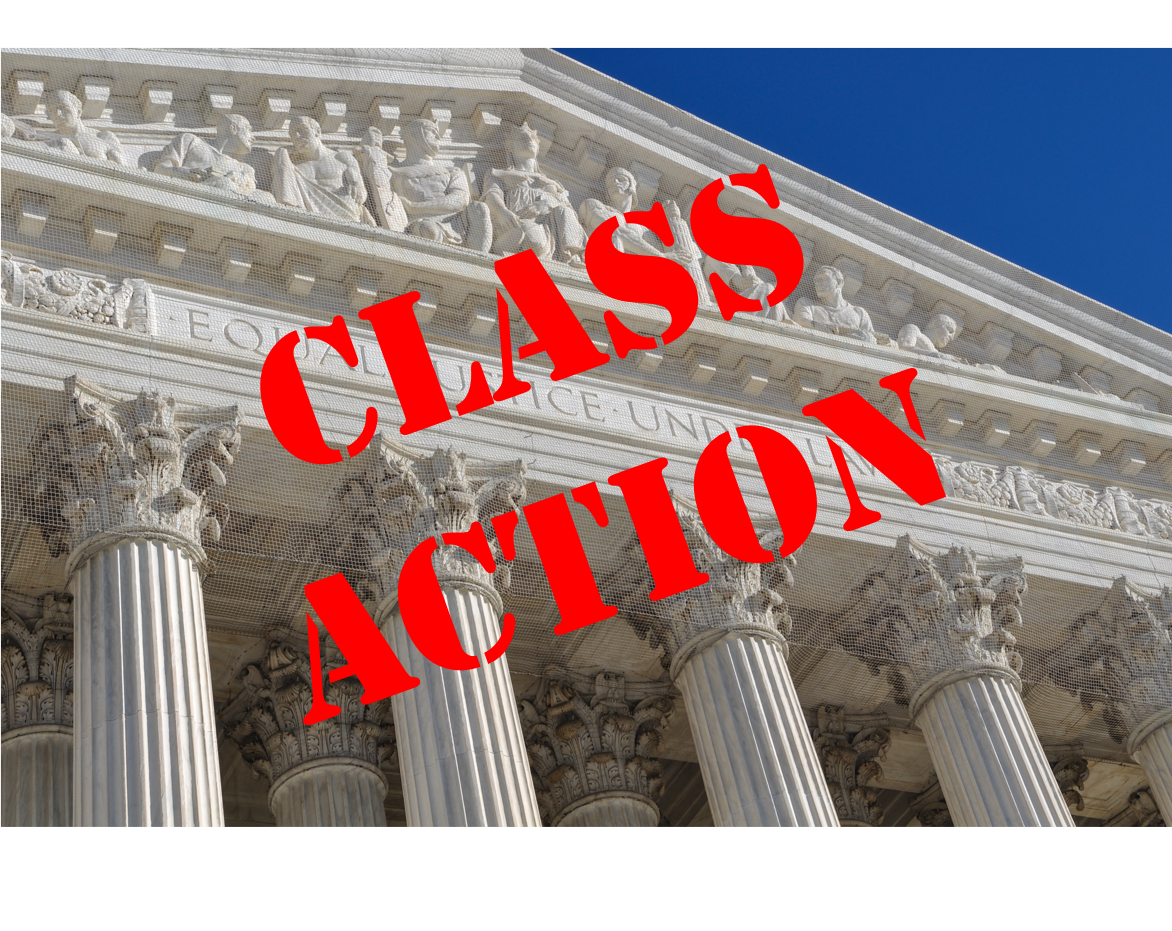 Class action lawsuits are vital and efficient ways to address wrongdoing or harm inflicted on large groups of people, most of whom would otherwise be unable or unwilling to seek justice on their own. Like all lawsuits, however, class actions are subject to statutes of limitations which impose deadlines on when plaintiffs must file such suits.

What Is a Statute of Limitations?

In Michigan, other states, and under federal law, statutes of limitations establish the maximum time after an event within which a party can bring a civil or criminal action. Failure to timely initiate an action could allow a court to strike the claim. For a defendant, even if the action is timely filed, any defenses that are subject to a limitations period could also be barred if they are not asserted in the time allowed. Different causes of action have different statutes of limitation, and the time period can be extended or “tolled” in certain situations.

Statutes of Limitations in Class Actions

Recently, the U.S. Supreme Court unanimously ruled that while the statute of limitations can be extended – or tolled – for potential class members who either join an existing class or file their own individual lawsuits after the running of the original limitations period, no such tolling is available for subsequent class action suits regarding the same causes of action. As a result of the Court’s decision in China Agritech, Inc. v. Resh, such lawsuits will be dismissed unless filed within the original statute of limitations.

In China Agritech, two separate securities fraud class action suits had been filed within the relevant two-year limitations period applicable to claims under the Securities Exchange Act of 1934. In both cases, class certification was ultimately denied and the matters were settled and dismissed shortly after that.

But a third class action based on the same underlying facts, though with a different attorney and different named plaintiffs, was filed after the running of the initial two-year limitations period. A U.S. district court dismissed the suit as untimely, holding that the first two class actions did not toll the time to bring further class claims. However, an appellate court reversed and the matter arrived at the Supreme Court for a definitive resolution of the issue.

In earlier decisions, the Court held that individuals who would have been members of a failed class action should be allowed to bring their own actions after the class action fails, even if the statute of limitations had expired. The question in China Agritech was whether that rule also applied to subsequently filed class actions, as opposed to individual, lawsuits.

In the unanimous opinion authored by Justice Ginsburg, the Court answered that question with a resounding “no,” holding that its prior decisions do “not permit the maintenance of a follow-on class action past expiration of the statute of limitations.”

Justice Ginsburg noted that the reasons behind allowing tolling for individual claims did not apply to subsequent class actions. Specifically, the logic for tolling individual suits is that “economy of litigation favors delaying those claims until after a class-certification denial. If class certification is granted, the claims will proceed as a class and there would be no need for the assertion of any claim individually.” If a court denies class certification, “only then would it be necessary to pursue claims individually.”

But if tolling for class actions was permitted, “it would allow the statute of limitations to be extended time and again; as each class is denied certification, a new named plaintiff could file a class complaint that resuscitates the litigation.” The federal rules of procedure “do not offer a reason to permit plaintiffs to exhume failed class actions by filing new, untimely class actions.”

The Court’s decision is a reminder of both the complexities of class action litigation as well as the need to act quickly when such claims arise. At Sommers Schwartz, our seasoned class action lawyers work on some of the most complicated cases in the country representing a vast array of clients.

Whether you are a consumer, business, or municipality with an issue that potentially warrants class action or multidistrict litigation, please contact us to arrange for your free initial consultation.