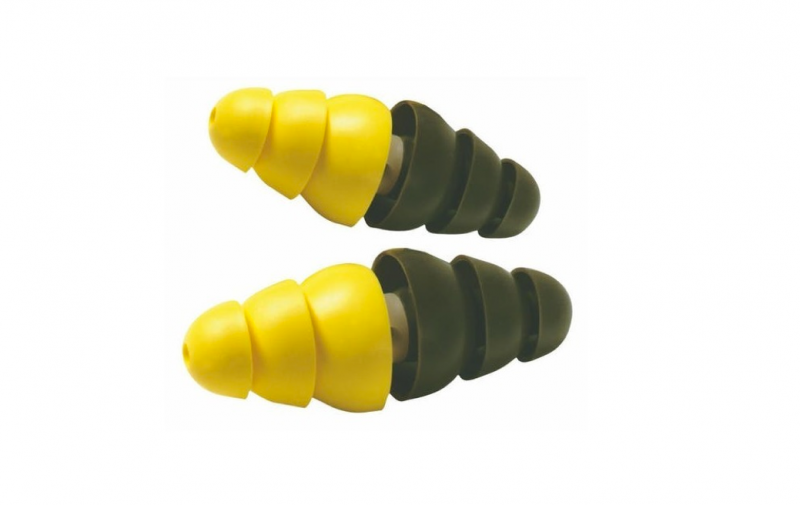 For the thousands of U.S. military servicemen and women whose hearing was jeopardized by defective earplugs, the opportunity to recover damages for hearing loss or impairment may be closing.

As described in a previous post, Duel-Ended Combat Arms Earplugs (first produced by Aearo Technologies, which was later acquired by 3M Corporation in 2008) were issued to hundreds of thousands of servicemembers from 2003 to 2015. However, military personnel continued to use the earplugs after 2015.

Due to an alleged defective design, the combat earplugs were too short to be properly inserted into one’s ears. They would loosen and not tightly fit, and service people could sustain combat-related hearing problems such as:

3M’s Settlement with the U.S. Government

In December 2018, 3M agreed to pay the Pentagon $9.1 million to settle allegations that it supplied defective earplugs in violation of the False Claims Act, although the company did not admit any guilt.

What will happen in the hundreds of pending claims brought by injured service members has yet to be seen. Because the cases involve similar claims and injuries, they are being consolidated into “multidistrict litigation” (MDL) overseen by a federal district court in Florida.  Typically, in an MDL situation, the judge will select one of the individual claims as a “bellwether” case, the outcome of which could determine how the remaining suits would proceed and potentially resolved.

Consult an Attorney Now Regarding Compensation for Combat Earplug Injuries

Don’t lose your opportunity to seek compensation for your earplug-related hearing loss or impairment!

If you served in any branch of the U.S. military at any time between 2003 and 2015, were issued and used Duel Ended Combat Arms Earplugs during training or deployment, and suffered loss of hearing, hearing damage, or tinnitus during your service or at the time of discharge, you should act now to pursue your claim for compensation.

The attorneys in Sommers Schwartz’s Personal Injury Litigation Group are ready to discuss the facts surrounding your injuries. Please contact us today for a free consultation!