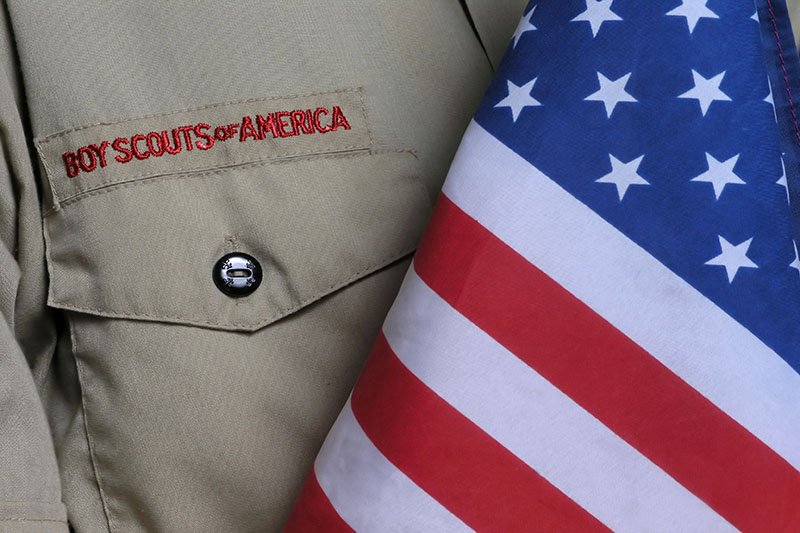 On February 17, 2020, the Boy Scouts of America (BSA) filed for Chapter 11 bankruptcy amidst hundreds of lawsuits brought by survivors who suffered childhood sexual abuse at the hands of Scout leaders. The filing in Wilmington, Delaware, sets in motion one of the biggest bankruptcies of its kind. The organization listed assets of $1 billion to $10 billion.

This is the first step towards creating a compensation fund for potentially thousands of men who were sexually assaulted by scoutmasters or other leaders. Sommers Schwartz attorneys have successfully litigated personal injury cases against the BSA and will be actively involved with the bankruptcy proceedings.

Will Compensation Be Available to Boy Scout Sexual Assault Victims?

Seeking bankruptcy protection does not mean that the Boy Scouts do not have assets or insurance to compensate those who were molested. It is simply a mechanism for the BSA to distribute assets equitably amongst abuse survivors, while also attempting to survive as an organization once all is said and done. But the BSA may be forced to sell some of its property holdings to raise money for the compensation fund.

The Boy Scouts estimate that anywhere from 1,000 to 5,000 survivors will seek compensation. It is far too early, however, to determine precisely how many survivors will ultimately come forward. The money each survivor will receive is likely to depend on what assets are turned over and how many people come forward.

History of Sexual Abuse Among BSA Scoutmasters and Leaders

Since the 1920s, more than 12,000 boys have reported being molested by some 7,000 abusers, according to Boy Scout files revealed in court papers. These files have become known as the “perversion files” and show that the BSA had known for decades how sexual predators were using their positions of authority in the Scouts to abuse young boys. Despite this knowledge, the BSA failed to take adequate steps to change its policies and procedures until the 1980s.

If You Are a Survivor of Sexual Abuse or Assault, Consult An Experienced Lawyer

If you or someone you love was sexually abused by a Scout leader or other person associated with the Boy Scouts of America, please contact Sommers Schwartz attorney Lisa Esser-Weidenfeller to discuss your options and ensure your rights are protected. The call is free.