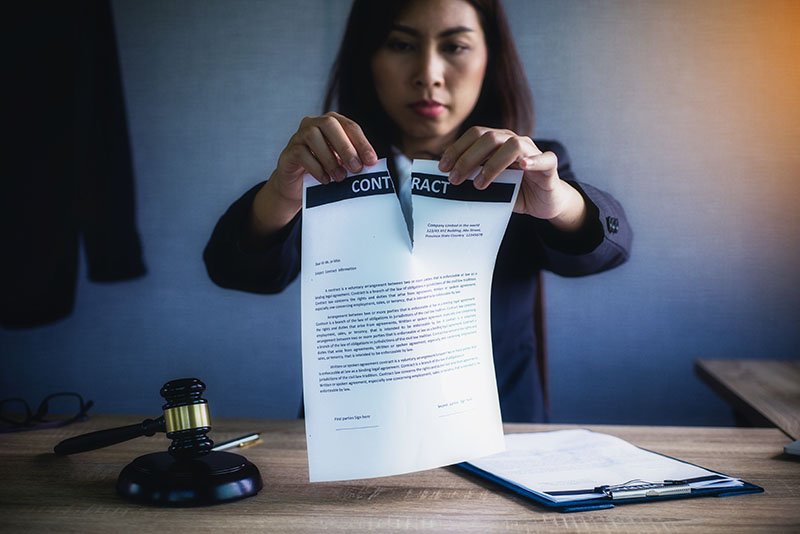 Efforts by large companies to keep claims of sexual harassment or employment discrimination out of the public eye have come face-to-face with the changing realities of the #MeToo era. Once-widespread employment policies and practices designed to keep aggrieved employees from filing lawsuits or silence them in exchange for settling such claims now face disapproving scrutiny from the public as well as legislators.

One of the primary ways that companies have traditionally limited the rights of employees with regard to harassment and discrimination claims is through the use of mandatory arbitration provisions in their employment contracts. These provisions typically prohibit employees from filing a lawsuit in state or federal court and instead require them to pursue their claims in mandatory arbitration.

This offers employers several distinct advantages. Arbitration is a private forum in which the substance of the claims, as well as the outcome of the proceedings, do not become public. Conversely, any allegations contained in a complaint filed in court become public record and can become a public relations nightmare for the accused company.

Arbitration also provides employers with a more favorable forum than a judge or jury, as they often have the power to select the very arbitrators who will evaluate and determine the outcome of the employee’s claims.

But these upsides no longer seem tenable for an increasing number of employers. Just recently, Wells Fargo announced that they were eliminating mandatory arbitration provisions for sexual harassment claims, following in the footsteps of Microsoft, Uber, Facebook, and other large companies.

But even companies that don’t remove arbitration provisions voluntarily may find they can no longer rely on them. An increasing number of states, including California and New York, have passed laws prohibiting mandatory arbitration of sexual harassment and discrimination claims. For example, an Illinois law that went into effect this year bans unilateral mandatory arbitration provisions that purport to cover “unlawful employment practices,” which means any form of unlawful and actionable discrimination, harassment, or retaliation under Title VII, the Illinois Human Rights Act, or other applicable and relevant law. Employers can still include arbitration clauses in their contracts, but if they do so, the provision must expressly exclude harassment and discrimination claims.

For employees and employers alike, sexual harassment and discrimination claims can be challenging and enormously consequential. A changing cultural and legal landscape makes it more important than ever to consult with experienced employment law attorneys when facing any issues relating to such claims. If you have questions or concerns about workplace sexual harassment or the use of mandatory arbitration provisions, please contact Sommers Schwartz today.