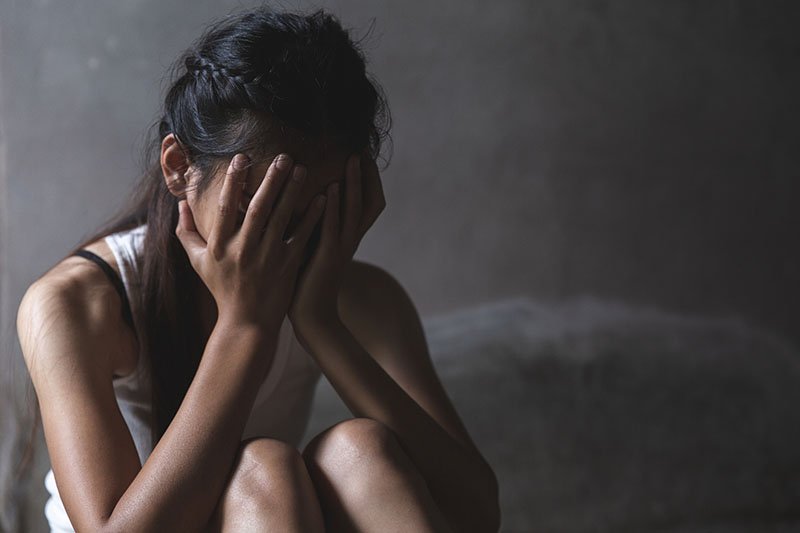 When tens of thousands of well-heeled visitors descend upon a city for a major event like the Super Bowl, it can be a boon for local businesses that are more than happy to separate fans from their money. Unfortunately and tragically, such large gatherings are fertile ground for human traffickers and sexual exploitation. Much of that exploitation and degradation happens in hotel rooms. As Miami prepared for Super Bowl LIV, hotels in the city redoubled their efforts to spot, stop, and report human trafficking on their properties and get victims the help they need.

Hotels Play a Part in the Human Trafficking Crisis

Modern slavery and human trafficking have ensnared over 40.3 million people around the globe, including 4.8 million in sexual exploitation and 16 million in forced labor in the private sector, according to the International Labour Organization. One in four human trafficking victims is a child.

Major hotel chains have recognized the role they play in facilitating such criminal activity. Victims are often brought to hotels to service hotel guests, or traffickers may book rooms themselves for the sexual exploitation of those whom they have effectively enslaved.

For a while, advocates for human trafficking victims have demanded that hotels increase training and awareness about the crimes committed in their rooms. Victims who have emerged from the grip of human trafficking also are trying to hold hotel chains accountable for turning a blind eye to such activity. Multiple class-action lawsuits are pending against at least three major hotel chains alleging that hotel management and staff overlooked telltale signs of trafficking, such as trash cans full of condoms, payment for rooms in cash, and refusal of housekeeping services.

The combination of moral responsibility and legal liability are powerful motivators, which is why chains such as Hilton, Sonesta, and Marriott now train staff and managers to aggressively and proactively look for any signs of human trafficking and have protocols for how to respond if and when they see such activity.

Long after this year’s Super Bowl is in the record books, human trafficking and sexual exploitation will sadly remain worldwide problems. But as efforts by authorities and businesses to fight these crimes increase, they will hopefully free more victims and hold those who treat other human beings as property more accountable.

If You or Someone You Know Has Been a Victim of Sexual Exploitation or Assault, Call Sommers Schwartz for a Free Consultation

Sommers Schwartz, a nationally recognized personal injury law firm, works with victims of sexual exploitation, sexual assault, and other acts of violence to help them move forward, fighting to obtain the compensation they need and the justice they deserve.