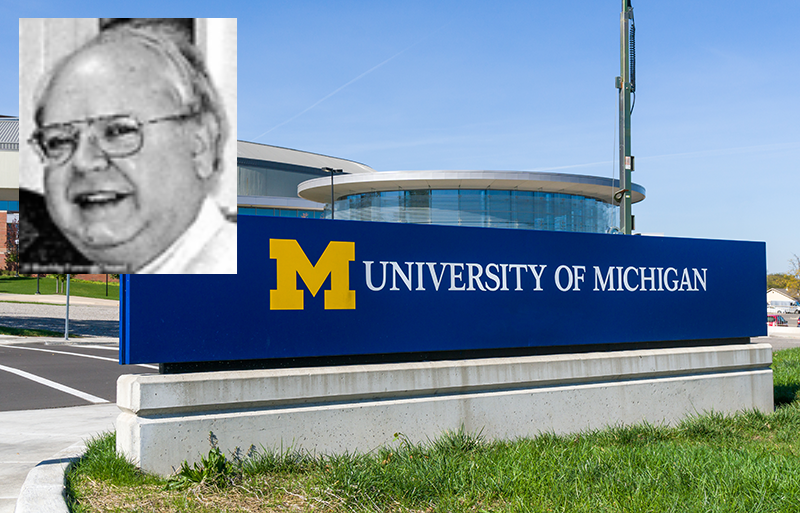 As reported by the Detroit News, the University of Michigan is investigating several allegations of sexual abuse against Robert E. Anderson, now deceased. Anderson was a former director of the University Health Service and served as a top physician for football teams coached by Bo Schembechler and Lloyd Carr and many other UM student-athletes.

University officials said the school was first alerted to allegations of Anderson’s misconduct in July 2018 when a former student described sexual assaults during medical exams Anderson performed on him in the 1970s. Among the personal injury and medical malpractice allegations against the doctor are accusations of unwarranted genital exams, fondling, and unnecessary or inappropriate rectal examinations.

Another UM alum who says Anderson sexually assaulted him in 1971 learned from university officials that the Washtenaw County Prosecutor had been investigating many victims’ claims. A UM police detective also told him the school, upon learning of allegations against Anderson several years ago, transferred the doctor from his position at University Student Health Services to become a team physician for UM athletes.

Known as “Dr. A” during his time at UM, Anderson began his career in 1968 and ultimately retired from the university in 2003. There are reports of many survivors of Anderson’s assaults, and their claims are all being actively investigated.

Are You a Survivor of Sexual Abuse or Assault? Speak to An Attorney Today!

Sommers Schwartz attorney Lisa Esser-Weidenfeller has represented survivors of Larry Nassar and George Tyndall.  She is trauma-informed and has extensive experience fighting to compensate sexual assault victims.  If Robert Anderson assaulted you or a loved one, please contact her for a free and confidential consultation.

Additionally, if you have information that UM was aware or had reason to know that Anderson was assaulting student-athletes and turned a blind eye, Ms. Esser-Weidenfeller would like to speak with you.