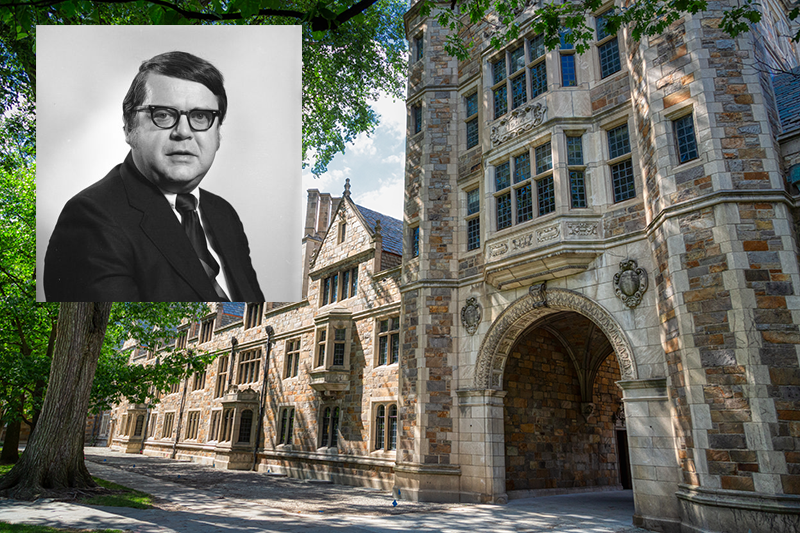 According to records obtained by the Associated Press, University officials were aware nearly four decades ago that Anderson was assaulting students during medical exams. Still, the school continued his employment even after a demotion. The doctor was allowed to perpetrate his assaults as an athletic trainer at the University until his retirement in 2003.

Complaints of Sexual Abuse Date Back to the Late 1960s

Tom Easthope is a former University of Michigan administrator who oversaw Anderson and his department. Easthope reported to a campus detective that Anderson was pressed to step down in 1980 as the head of the University Health Service amid allegations of abuse. Easthope told the detective he had confronted Anderson about “fooling around in the exam rooms with the boy patients” and that he told him, “You gotta go.” Easthope also reported that Anderson did not deny the allegations against him.

By 1980, at least two students had made complaints to University officials about Anderson inappropriately touching them under the guise of a medical examination. When the campus detective informed Easthope that Anderson had continued working at the University with students until 2003, Easthope reportedly became “visibly shaken” and added that “he was sure that he had left the university.”

Records obtained by the AP reveal that complaints about Anderson spanned much of his tenure at the University from 1968 to 2003. In just one week, the school is said to have received more than 70 calls from former students and patients claiming Anderson sexually assaulted them.

In July 2018, a former University wrestler sent a four-page letter to current Athletic Director Warde Manuel detailing the abuse he endured in 1975. He indicated he had informed his coach, Bill Johannesen, and then Athletic Director Don Canham he had been fondled and given unnecessary rectal exams.

“I am fully aware that it was the 1970s and it was an entirely different world then,” the wrestler stated in his letter. “I am also aware that 40 plus years is an extremely long time ago. I expect nothing. I want nothing. I just feel the need to report this.” The wrestler also referred to Anderson being known as “Dr. Drop your drawers Anderson” by athletes in the 1970s. In later years, Anderson was known as “Handy Andy.”

The Michigan Department of Licensing and Regulatory Affairs also received a complaint of sexual misconduct against Anderson in 1994. The file was closed ten months later, and the agency did not preserve details of the misconduct. Agency officials did, however, identify the man who filed the complaint and provided his name to the campus detective. When the detective reached out, the man reportedly said, “I am glad someone finally called to look into this.” He described how Anderson had fondled him to the point of ejaculation during a routine physical.

Fighting for the Rights of Dr. Anderson’s Survivors

Sommers Schwartz medical malpractice attorney Lisa Esser-Weidenfeller has been taking calls from former Anderson patients, and the reports of abuse are astounding and insidious. Anderson would find any excuse to touch a young man’s penis, testicles, or perform rectal exams even though these manipulations were in no way related to the ailment – ankle sprain, cauliflower ear, etc. – for which these athletes sought treatment.

If you believe Dr. Anderson sexually assaulted, abused, or inappropriately touched you, please contact Lisa Esser-Weidenfeller. She has experience representing survivors of sexual assault, and most recently represented survivors of Larry Nassar, helping to secure a $500 million settlement with Michigan State University.