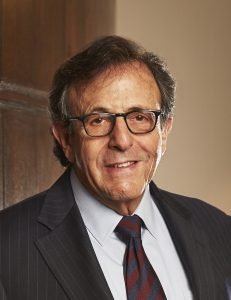 SOUTHFIELD, MI – On December 7, 2016, Sommers Schwartz attorneys Arvin J. Pearlman and Benjamin J. Wilensky persuaded a jury in Wayne County Circuit Court that the cumulative trauma sustained by a former railroad employee was directly caused by the heavy labor his employer required him to perform over a 30-plus-year career.

In a rare unanimous decision following an uncommonly short time for deliberation, the jurors awarded the plaintiff $2,515,285 in damages against Grand Trunk Western Railroad Company, a subsidiary of the Canadian National Railway.

“The injuries that our client endured were and continue to be devastating,” said Mr. Pearlman who along with Mr. Wilensky and C. Richard Cranwell of Vinton, Virginia served as counsel for the railroad worker. “We are grateful to the jurors for making sure he and his family are properly compensated.” 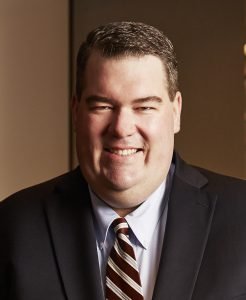 According to the lawsuit (Lilly v. Grand Trunk Western Railroad, Case No. 16-001908-NO), the plaintiff worked as a carman and inspector for Grand Trunk for more than three decades, and hundreds of times each day he was forced to kneel, squat, lift, and crouch – activities that led to severe osteoarthritis requiring multiple surgeries, including total replacement of both hips. His disability has restricted him from most employment opportunities, including his former position.

Unlike other types of personal injury lawsuits, recovery for a railroad employee’s work-related injuries must be brought under a specific federal statute known as the Federal Employers Liability Act (FELA). FELA claims arise from many types of railroad workplace negligence including unsafe work environments, exposure to harmful substances and occupational illness, faulty equipment, and off-site injuries, and very few attorneys in the U.S. handle cases in this specialized area of the law. Mr. Pearlman has devoted his practice to FELA litigation for nearly 40 years, and acts as designated legal counsel for the Brotherhood of Railroad Signalmen in Michigan and is involved with Michigan Local 2051 of the Transport Workers Union of America.