According to a recent report from Wolters Kluwer, the U.S. Department of Justice recovered $3.8 billion in settlements and judgments last year in civil cases involving fraud against the government – bringing the total amount the agency has recovered since 2009 to $19 billion.

The government also obtained 16 criminal convictions and more than $1.3 billion in criminal fines, forfeitures, and disgorgement under the federal Food, Drug and Cosmetic Act, a law intended to protect the health and safety of individuals by ensuring that drugs are safe, effective, and accurately labeled for their intended uses.

If you work in an area susceptible to fraud against the government and have concerns about questionable or possibly illegal practices, the attorneys at Sommers Schwartz are here to help – give us a call. 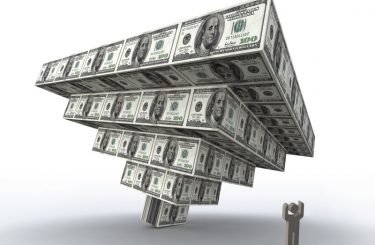 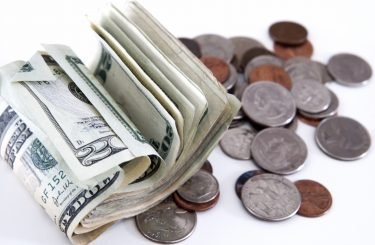