Initially passed in 1863, the False Claims Act is a federal law prohibiting businesses and organizations from knowingly submitting false claims to the government.

Although the False Claims Act applies to any federally-funded program, many of the claims prosecuted under the Act involve healthcare providers and organizations submitting fraudulent bills to Medicare and Medicaid. Fraudulent billing and other illegal schemes cost the federal government billions of dollars each year and reduce the effectiveness and efficiency of these vital government programs and services.

Whistleblowers can help the government uncover schemes that may otherwise have gone undetected.

The government is not always in the best position to uncover fraud in the private sector. To help encourage employees and other ordinary citizens to expose and report suspected fraud, the False Claims Act contains a “qui tam” provision. This provision allows a private citizen to initiate a False Claims Act case on behalf of the government based on their personal knowledge of potential fraud.

If the prosecution is ultimately successful, the federal government compensates the whistleblower with a monetary reward. This incentivizes those with knowledge of fraud to step forward and “blow the whistle” on wrongdoing.

How are whistleblowers protected in Michigan?

I want to thank you again for what you have done for my family...

At Sommers Schwartz, we represent whistleblowers in claims related to the False Claims Act.

We help them understand what to expect from the process and effectively prepare their case. Sommers Schwartz is a powerhouse litigation firm that has recovered more than one billion dollars for our clients. We have dozens of highly qualified attorneys knowledgeable in all areas of the False Claims Act, and we can help you successfully bring a qui tam lawsuit.

What Is a Qui Tam Lawsuit?

The qui tam provision is an unusual provision in federal law. “Qui tam” is an abbreviation of a Latin phrase that loosely translates to “he who brings a case on behalf of our lord the King, as well as for himself.” This provision, also known as the whistleblower clause, encourages private citizens to expose companies and individuals that defraud the government and enable the government to bring them to justice.

The idea behind the qui tam provision is that the government often lacks direct, inside knowledge of the fraudulent activity. By relying only on government knowledge and investigations, many instances of fraud would go undiscovered. However, whistleblowers can help the government uncover schemes that may otherwise have gone undetected.

What Does the False Claims Act Cover?

The False Claims Act is intended to expose and punish those who attempt to defraud the government. It may apply whenever an individual or business engages in fraudulent conduct designed to obtain or divert government resources wrongfully. Common examples of behaviors that can lead to a violation of the False Claims Act include:

Attempting to pay the government less than the amount it is owed.

Charging the government more than was provided.

Requesting payment for goods or services that are defective or of lesser quality than promised.

Submitting a claim for the payment for goods or services that do not conform with regulatory requirements.

Submitting a claim that falsely certifies the defendant has complied with a law, contract term, or regulation.

Submitting a false application for a government-backed loan.

Submitting a fraudulent application for a government grant.

The False Claims Act applies in most instances where a party attempts to defraud the government. Two of the most common types of claims include healthcare fraud and procurement fraud:

Many businesses rely on government contracts as a primary source of income. However, if a business fraudulently obtains a government contract, it violates the False Claims Act. A business could fraudulently obtain a contract through bribery, promising goods of a certain quality but failing to deliver, or falsely claiming the business meets certain regulatory requirements. Procurement fraud can occur in any industry but is especially common among those businesses that contract with the military.

When someone discovers an organization is defrauding the government, they can file a qui tam lawsuit. The whistleblower also called the “relator,” brings the claim on behalf of the government. However, the qui tam process is quite complex, and those with knowledge of fraud often work with a knowledgeable qui tam lawyer to ensure the case is properly prepared and filed.

The first step in bringing a qui tam lawsuit is to file a complaint under seal. Next, the relator must serve a copy of the complaint to the Attorney General and the United States Attorney. Typically, the case remains sealed for 60 days while the government conducts its own investigation into the relator’s allegations. Often 60 days is not enough time for the government to complete its investigation, and it may request additional time. The case is sealed to allow the government to investigate the claims without the defendant’s knowledge. The relator must keep any information about the case confidential; violating this requirement may cause the dismissal of their claim.

The government’s purpose in reviewing a relator’s allegations is to decide whether it wants to intervene. If it does so, federal prosecutors will take over the case and continue the prosecution, often with help from the relator and their attorney. The government intervenes in only a small number of qui tam lawsuits. However, even if the government decides not to intervene, the relator can proceed with their case against the defendant. If the government later changes its mind and wants to join the case, it can petition the court to do so.

Can You Be Fired for Bringing a Qui Tam Action?

In many qui tam cases, the relator is an employee of the organization defrauding the government. This can understandably raise concerns about retaliation. Federal law prevents employers from taking any adverse employment action against an employee who files a claim under the False Claims Act. This refers to demoting, suspending, terminating, or discriminating against the employee in the terms and conditions of their employment.

Employees terminated after filing a claim under the False Claims Act are eligible for reinstatement to their previous position and twice the amount of back pay they would have earned, plus interest. They may also be compensated for any “special damages” sustained as a result of the discrimination, including attorney’s fees and court costs.

The government knows that blowing the whistle on a company engaged in fraud is not an easy decision. Although employers are not permitted to retaliate against a whistleblower, potential whistleblowers may still fear consequences to their careers or professional reputations. The reward component of the qui tam provision is intended to encourage whistleblowers to overcome any hesitancy they feel about reporting wrongdoing.

The amount of a whistleblower’s reward ranges, but it is usually between 15 and 30 percent of the amount recovered.

Congress amended the whistleblower provision of the False Claims Act in 1986, significantly increasing the rewards paid to whistleblowers. This dramatically increased the number of people willing to take the time, effort, and potential personal risk to report wrongdoing by their employers or colleagues. Between 1986 and 2019, qui tam lawsuits brought under the False Claims Act have recovered more than $44 billion in fraudulently diverted or stolen funds—and the federal government has paid relators more than $7 billion in whistleblower rewards. 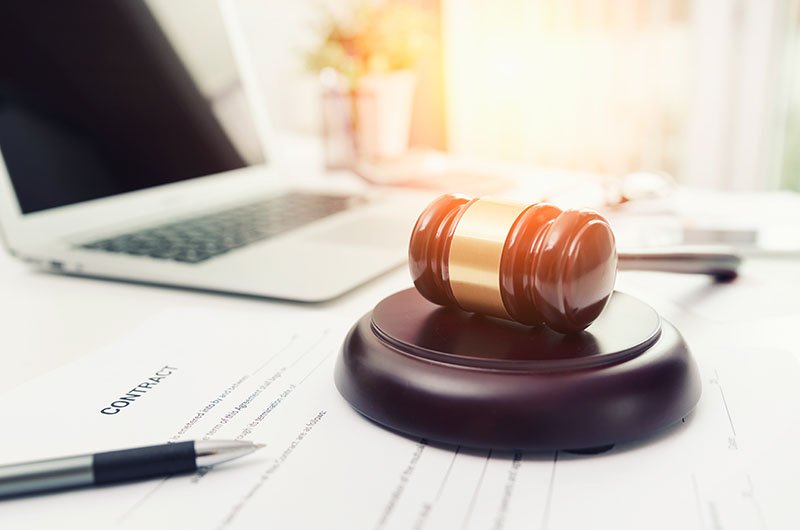 In 2019, the Department of Justice obtained more than $3 billion in judgments and settlements from civil cases brought under the False Claims Act. More than $2.6 billion of these proceeds involved violations by players in the healthcare industry. 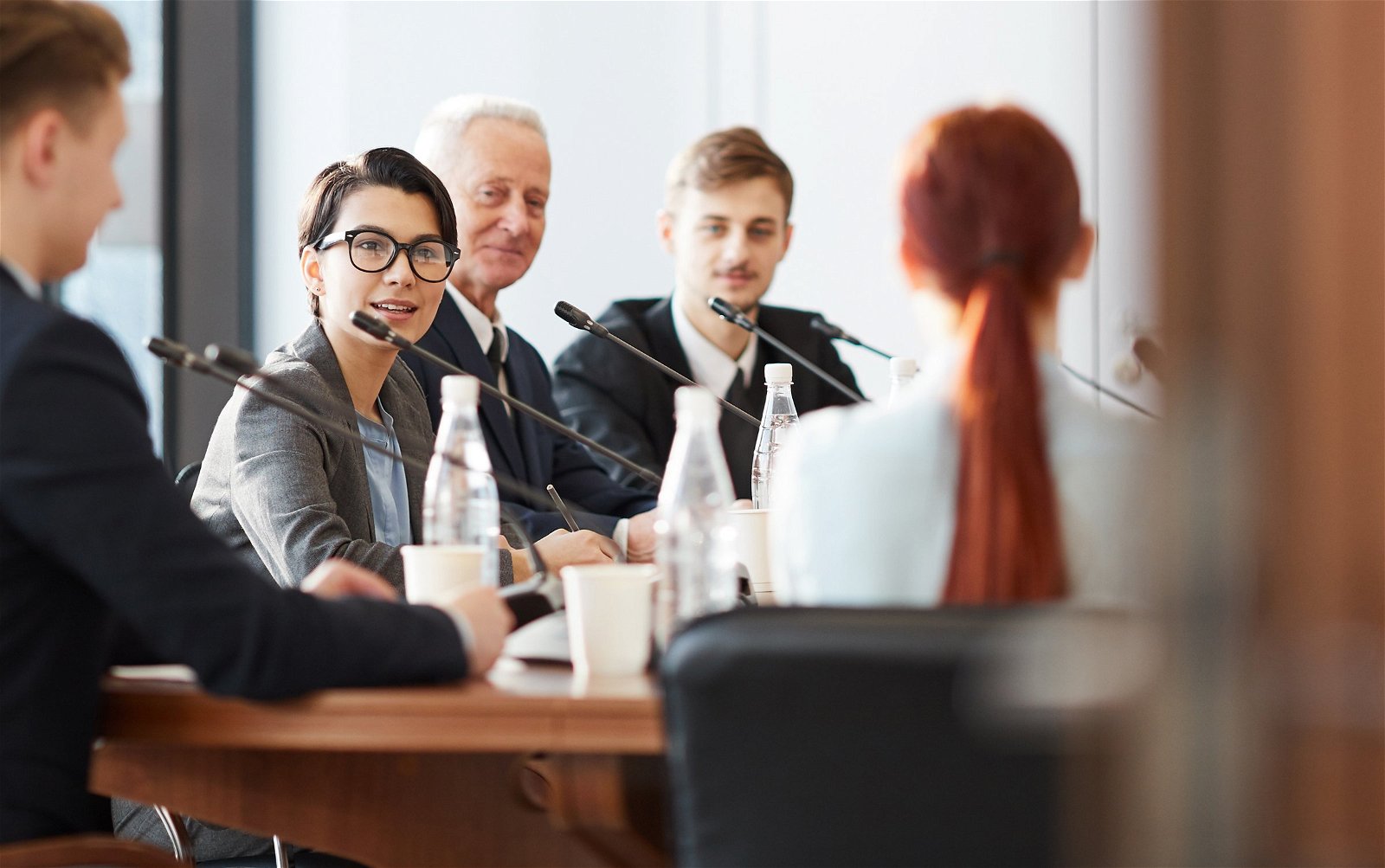 In 2020, there were 672 qui tam lawsuits filed. Qui tam lawsuits contributed to $1.6 billion of the total $2.2 billion recovered. In these cases, the federal government paid more than $309 million in whistleblower rewards to those who first reported the fraud. 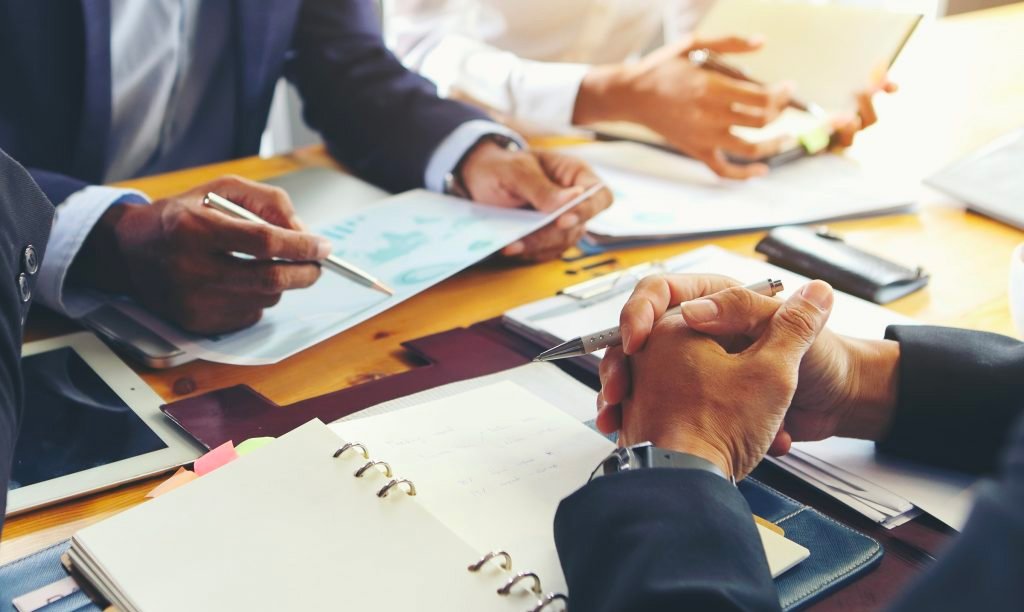 In 2020, the Department of Justice obtained more than $2.2 billion in judgments and settlements from civil cases brought under the False Claims Act. More than $1.8 billion of these proceeds involved violations by players in the healthcare industry.

In 2019, there were 633 qui tam lawsuits filed. Qui tam lawsuits contributed to $2.1 billion of the total $3 billion recovered. In these cases, the federal government paid more than $265 million in whistleblower rewards to those who first reported the fraud.

What To Do If You Have a Qui Tam Lawsuit?

Discovering that a business is defrauding the government puts an individual in a challenging position. Potential whistleblowers are often uncertain about how to proceed. The qui tam process is complex, and a mistake could make a whistleblower ineligible for the reward.

Thus, those with knowledge of fraud being conducted against the government should follow these five steps.

If you suspect your employer or another party of defrauding the government, the first step is to contact an attorney to discuss your findings. An attorney knowledgeable about the quit tam process can help you understand and navigate your way through this complex procedure. Of course, any information you provide to an attorney during a consultation remains confidential and does not risk jeopardizing you being the first to report the fraud.

Consider the Risks and Benefits of Filing a Qui Tam Claim

The decision to bring a qui tam lawsuit is not always easy and often involves a complex evaluation of the potential benefits versus the possible drawbacks. While employers are not legally permitted to retaliate against you for blowing the whistle, you may understandably fear damage to your reputation or future career prospects. Thus, it is a good idea to evaluate your case’s strength with an attorney before filing a qui tam lawsuit.

If you recently discovered that your employer or any other business is defrauding the government, protect your rights by reaching out to the qui tam lawyers at Sommers Schwartz.

At Sommers Schwartz, we recognize that you are likely in a difficult position, and we want to provide you with the information you need to make the best decision for yourself and your family. We have decades of collective experience handling even the most complex and contested qui tam lawsuits, and our attorneys command high-level knowledge of all related laws and regulations surrounding a successful qui tam claim.

To learn more and schedule a consultation with a False Claims Act lawyer at Sommers Schwartz, call 800-783-0989. You can also reach us by completing our online form, and one of our attorneys will promptly contact you.