David Black has engineered successful resolution of major legal and accounting malpractice actions in which he has obtained a number of seven figure settlements and verdicts.

I believe that my winning percentage is extremely high due to both experience and efficiency – the ability to comprehend the totality of the matter from a very early stage. My analytical abilities are enhanced by my education in English literature and the classics of Greek and Roman mythology.

My 20-year committed yoga practice also informs my work. My deep knowledge of the principles and philosophies of this Eastern tradition have substantially increased my dispute resolution abilities.

A winning record, driven by experience and analytical skill

David Black has been litigating cases for forty-five years. He currently serves as of counsel to Sommers Schwartz, where he has engineered successful resolution of major legal and accounting malpractice actions in which he has obtained a number of seven figure settlements and verdicts.

David is a highly-respected “lawyer’s lawyer,” who receives much of his caseload through referrals by other attorneys. He has resolved several accounting and legal malpractice actions resulting in seven figure verdicts and settlements. His practice areas include: alternative dispute resolution, breach of contract, business torts, corporate and partnership disputes, debtor-creditor work and fraud, legal and accounting malpractice and securities. David enjoys both the challenges of problem solving and the adversary process when successfully negotiating disputes.

David has what is described as an uncanny ability to foreseen the probable outcome of a trial very early in the process. His analytical abilities are enhanced by his education in English literature and the classics of Greek and Roman mythology, and his deep knowledge of the principles and philosophies of the Eastern Yoga tradition have substantially increased his dispute resolution abilities.

When not litigating a difficult case or acting as an arbitrator, he spends time with his family in Ann Arbor and has an extensive and committed yoga practice, including teaching yoga for over 20 years.

To do my best, win or lose

I enjoy the challenge of problem solving and the adversary process. 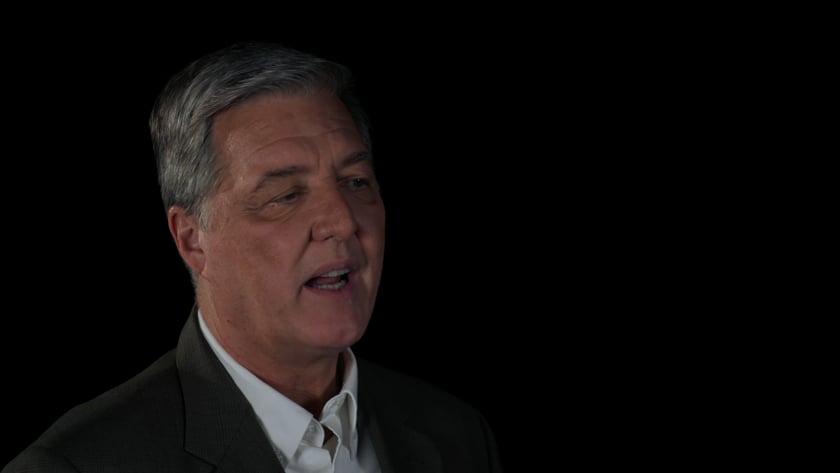 David has a unique ability to forecast at an early stage the probable outcome of a litigation scenario and efficiently bring it to a successful conclusion on behalf of his client.