Jesse Young fights for the rights of employees involved in wage and overtime disputes and other workplace issues.

I've spent my entire career fighting to make sure employees are properly compensated.

Representing clients in serious employment disputes has been Jesse Young’s calling throughout his legal career. He represents individuals and businesses in matters which include, but are not limited to, severance negotiations, discrimination, retaliation, whistleblowing activity, employment contracts, terminations, and compliance.

As a founding member of the firm’s national wage-and-hour practice, Jesse has also appeared in hundreds of wage-and-hour lawsuits and hundreds more arbitrations arising under the Fair Labor Standards Act (FLSA) and similar state laws. In this regard, he represents clients dealing with the payment of minimum wages and overtime, classification of employees, “off the clock” work, meal breaks, tip pooling, donning and doffing of protective work equipment, recordkeeping, and other issues peculiar to a wide variety of industries. He is a Chapter Editor of the American Bar Association’s leading FLSA treatise entitled “The Fair Labor Standards Act” and is a recurring speaker on wage-and-hour topics at The Institute of Continuing Legal Education (Michigan), the American Association for Justice, and other national legal conferences.

Jesse has been appointed to leadership positions in dozens of complex class actions across the country. In these positions, he has secured multi-million dollar recoveries on behalf of thousands of employees.

Jesse’s dynamic practice has taken him around the country to represent his clients.  He has briefed and argued cases in Michigan state courts, the Michigan Court of Appeals, the U.S. Court of Appeals for the Sixth Circuit, and dozens of federal U.S. District Courts nationwide.  He has also attended several arguments before the U.S. Supreme Court.

Restaurant Employees Accuse One Off Hospitality of Wage Theft

The workplace should reflect a culture of compliance, diversity, and inclusion. Anything less is unacceptable.

settlement in nationwide wage and hour collective action involving call center employees who were not paid for pre-shift computer login and boot-up time.

class settlement on behalf of telephone-based advice nurses who were not properly paid wages and overtime for off-the-clock work. 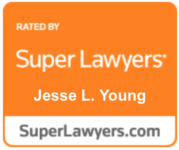 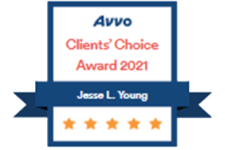 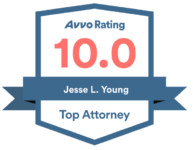 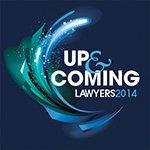