A recently released report highlights how workers are unable to recover stolen wages from employers that fail to comply with current wage and hour laws.

“Stolen Wages in the Nation’s Capital: Fixing DC’s Broken Wage Theft Claims Process” sheds light on the fact that employers are not held accountable for wage and hour law violations because workers face significant obstacles in obtaining hearings, written orders, and penalties.  The document demonstrates how efforts to combat wage theft in D.C. have proven inadequate and the ways in which various attempts to encourage businesses to comply with wage and hour laws have failed.

The policy proposal and wage theft report is a joint collaboration between The Employment Justice Center, the Lawyers’ Committee for Civil Rights Under Law, and the Washington Lawyers’ Committee for Civil Rights & Urban Affairs.  The authors collected evidence of employers’ violations as well as the personal accounts of workers who have struggled to recover unpaid wages.  Ultimately, the report exposes the D.C. Department of Employment’s failure to address severe and pervasive wage theft in the District, clearly illustrating the need for an overhaul in handling workers’ complaints.

Sommers Schwartz’s Wage & Hour Litigation Group regularly monitors the issues and developments that impact workers in Michigan and around the country.  For more information about the federal Fair Labor Standards Act, wage and overtime abuse, and other employment issues, please give us a call. 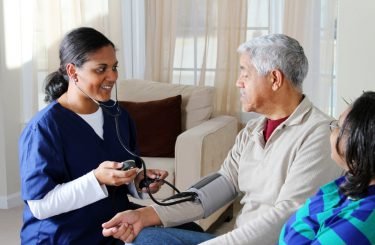 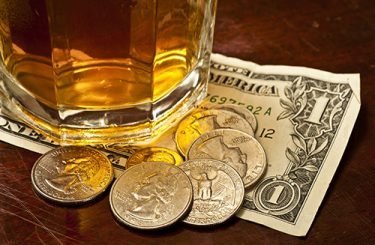