Lead plaintiffs and company appraisers Kenneth Lee and Mark Thompson initially filed this case in March 2013.  The violations of federal and California state wage laws. The two sides stipulated to arbitration in August 2013 after recognizing arbitration agreements signed by the employees.

In November 2013, Josephine L. Staton of the U.S. District Court for the Central District of California ruled that the arbitrator, not the court, could determine whether the agreements allowed the employees to arbitrate the claims on a class basis.  The suit was then dismissed and employees raised arbitration claims.  After months of mediation, the parties reached the multimillion-dollar deal.

Each of 158 employees will receive approximately $9,500 and the company will reclassify certain appraisers as non-exempt from overtime.

If you or someone you know suspects that an employer has incorrectly classified employees as exempt from overtime, please contact the attorneys in Sommers Schwartz’s Employment Litigation Group today – the law provides only a short window of time to pursue your rights.

Are Property Management Workers Being Robbed of Wages and Overtime? 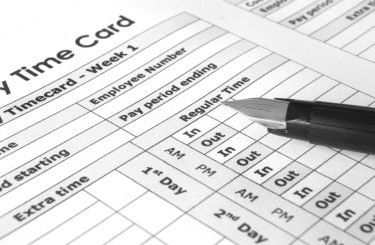 Another Papa John’s Franchisee Agrees to Pay Back Stolen Wages 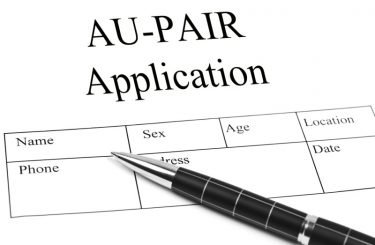