New Report Shows Wage & Hour Cases are on the Rise

Claims for unpaid wages and overtime continued to rise in 2014, according to an annual report from the Seyfarth Shaw LLP law firm, which analyzed 1,219 state and federal class action and employment decisions reached in the past year.

Wage and hour litigation under the Fair Labor Standards Act (FLSA) is expected to increase due to the lower barriers to filings for plaintiffs.  Despite the upward filing trend, the report indicated that employers are settling fewer cases, which it attributes to two more U.S. Supreme Court decisions regarding class action thresholds and challenges. Nevertheless, 70% of all wage and hour cases were granted conditional certification in 2014 and the plaintiffs succeeded in defeating more than half of any subsequently filed decertification bids. The Ninth and Second Circuits handled more wage and hour cases than anywhere else in the United States.

U.S. regulatory agencies such as the U.S. Equal Employment Opportunity Commission and the U.S. Department of Labor continued to actively pursue employment violations, yet they reached significantly lower settlement amounts compared to figures from the preceding eight years.

The attorneys in Sommers Schwartz’s Employment Litigation Group have represented numerous plaintiffs in wage and overtime violations and other employment matters in Michigan and across the country. If you have questions regarding your rights under the FLSA or other federal and state employment laws, call us today – we’re here to help. 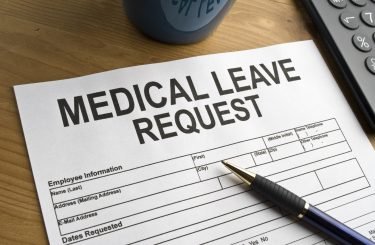 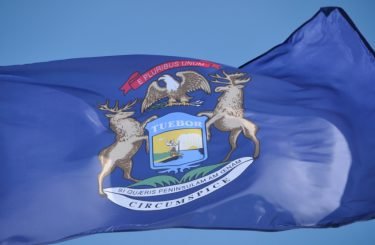 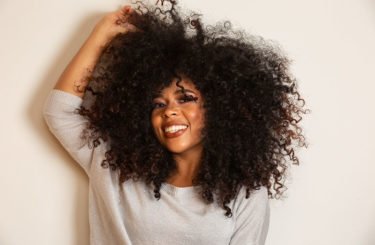