On July 23, 2015, U.S. District Court Judge Patrick J. Duggan of the District Court for the Eastern District of Michigan granted summary judgment in favor of an employee of Michigan Steel Industries, Inc. over allegations that the company failed to compensate him for overtime.

According to the lawsuit, when Plaintiff began his employment with Michigan Steel, the company required him to sign a contract stating that he would work 56 hours per week but would not receive overtime compensation. Instead, Plaintiff was paid his straight hourly wage for all hours worked. When Plaintiff later learned that this arrangement violated the federal Fair Labor Standards Act (FLSA), he filed a lawsuit against Michigan Steel and its owner for non-payment of employee overtime.

In its defense, Michigan Steel claimed that it wasn’t liable to Plaintiff because it didn’t understand the law and was otherwise ignorant as to FLSA requirements. Defendant also admitted that it had never researched the FLSA’s mandates as they applied to its business operations.

Plaintiff filed a motion for summary judgment, arguing there was no genuine dispute of material facts. The Court agreed, finding that “by employing Plaintiff in excess of forty hours per week without compensating Plaintiff for the excess hours at a rate of one-and-one-half of his usual pay, Defendants violated the FLSA.” The Court also found that Plaintiff was entitled to liquidated (double) damages because there was no evidence that Michigan Steel “took any affirmative steps to ensure compliance with the FLSA’s overtime compensation requirement.” Lastly, the Court held that Michigan Steel’s owner was also personally liable to Plaintiff as a “joint employer.”

Employees are entitled to fair and honest compensation for all hours worked, including overtime. The attorneys in Sommers Schwartz’s Wage & Hour Litigation Group have handled hundreds of wage and hour disputes, and are ready to speak with you about any suspicions you have about wage theft. Contact us today – we’re here to help. 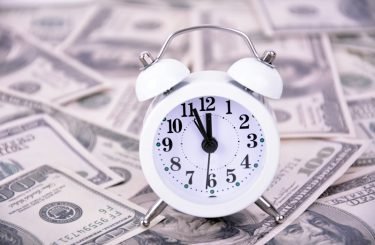 Farmers Insurance Not Paying Before Employees “Clocked In” 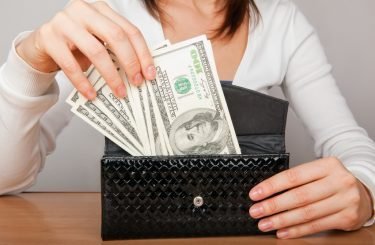 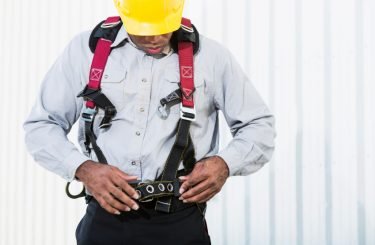