The plaintiffs claimed that for the period February 2010 through May 2014, they regularly worked in excess of 40 hours each week without receiving overtime pay as required by state and federal statutes. They also alleged that U.S. Security Associates made wrongful deductions from their paychecks for uniforms, licenses, and renewal applications, expenses that are generally classified as overhead costs to be incurred by the employer.

The proposed agreement establishes a formula to calculate each class member’s portion of the net settlement fund, which accounts for the total number of hours each individual worked during the period in question.

Employer violations of the federal Fair Labor Standards Act and state employment laws happen across many industries, denying hard-working employees the compensation they deserve. If you believe you have been the victim of wage and hour theft, please contact the attorneys in Sommers Schwartz’s Employment Litigation Group to discuss your situation and right to compensation.

How Doctors Can Avoid Being Sued for Medical Malpractice 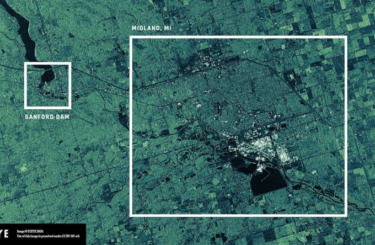