Over the past few weeks, Jason Thompson and Lance Young have filed several class action lawsuits in the U.S. District Court for the Eastern District of Michigan on behalf of VW diesel owners from across the country.

As reported in a prior post, some 11 million vehicles worldwide were rigged to skirt important EPA standards in a way that is arguably contrary to VW’s advertising claims of “clean diesel” cars. In the U.S., VW has sold more than 482,000 cars with a four-cylinder turbocharged direct-injection engine, including versions of the Passat, Jetta, Golf, Beetle, and Audi A3. The lawsuits accuse VW of fraudulent concealment, breach of contract, breach of warranty, and various statutory violations associated with its manipulation of the diesel engines and software.

The experience of Jerzy Bobko, the lead plaintiff in one of the lawsuits, is representative of many other VW diesel owners. Persuaded by VW’s marketing claims and representations by the dealership salesperson about the clean diesel technology, Mr. Bobko purchased a 2015 Passat, which unbeknownst to him, was equipped with an emissions control “defeat device” intended to circumvent EPA emissions requirements. Mr. Bobko and other plaintiffs claim that they will incur unnecessary out-of-pocket expense to repair their vehicles and have also suffered economic loss due to the cars’ diminished value.

If you own a VW diesel vehicle (Passat, Jetta, Golf, Beetle, or Audi A3) manufactured between 2008 and 2015, please contact us today at 248.355.0300 or VWlawsuit@sommerspc.com  to discuss your right to compensation. 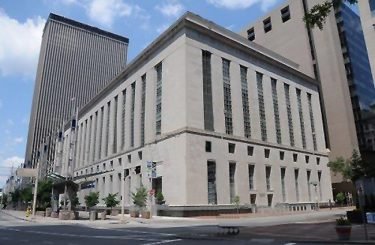 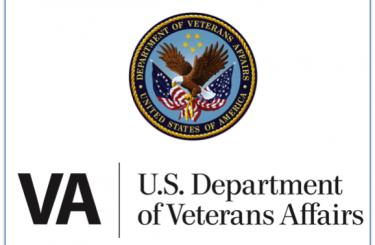