In a 6-2 ruling against Tyson Foods, the United States Supreme Court recently gave a resounding victory to employees pursuing class action lawsuits against their employers. The court upheld a jury verdict awarding $2.9 million in unpaid wages and overtime to employees of a Tyson pork-processing plant who claimed they were not properly compensated for the time it took to put on and remove protective work clothing before and after their shifts.

Tyson had appealed the jury verdict to the Supreme Court, arguing that the plaintiffs should not have been able to use statistics from a study to calculate the amount of lost wages. The plaintiffs asserted that because Tyson did not keep track of the time food processing workers spent “donning and doffing” protective gear the study was the only way to establish an average. In its appeal, Tyson sought a sweeping judgment against the use of statistical evidence in employment class actions – a bar that would have had a chilling effect on the protection of worker rights in the United States.

Thankfully, the Court agreed with the plaintiffs. In the majority opinion, Justice Kennedy wrote that the study was “the only practicable means to collect and present relevant data” to determine damages. He added that “in a case where representative evidence is relevant in proving a plaintiff’s individual claim, that evidence cannot be deemed improper merely because the claim is brought on behalf of a class.”

The Court’s ruling clearly establishes the validity of statistical evidence in determining the value of lost wages and other damages in employment class actions, removing a dangerous barrier to recovering unlawfully withheld compensation. It sets a powerful precedent that protects the workers of this country from exploitation.

If you suspect you have been wrongfully denied wages for time spent putting on and taking off clothing mandated by your employer, or have been the victim of any other form of wage theft, please contact the attorneys in Sommers Schwartz’s Employment Litigation Group today. 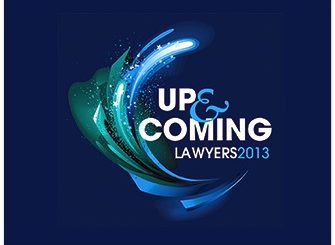 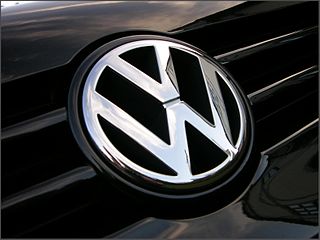