Five of the most well-known names in U.S. women’s soccer have filed a gender wage discrimination charge with the U.S. Equal Employment Opportunity Commission (EEOC) against the U.S. Soccer Federation. The athletes say they should be as paid at least as much as players on the U.S. Men’s National Team.

According to the New York Times, ESPN, and other news outlets, many consider this lawsuit a milestone for professional women athletes, who are traditionally paid far less than their male counterparts. The EEOC allegation says the members of the U.S. Women’s National Team earn 38 percent less than the men, despite the fact their team is more successful on the field as well as financially.

The top Women’s National Team players earn a base annual pay of $72,000, which can rise to $99,000 with bonuses for winning all of their games. The men are paid $100,000 for the year, up to as much as $260,000 if they win every game. This means the men can lose all their games and still make more than if the women win all of theirs. In World Cup years, the women earn $2 million to the men’s $9 million — a shocking gap since the women won the 2015 Women’s World Cup and the men were eliminated in the first round of 2014.

The five players bringing the charge on behalf of all members of the U.S. Women’s National Team are Carli Lloyd, Alex Morgan, Megan Rapinoe, Becky Sauerbrunn and Hope Solo. Even before their 2015 Women’s World Cup win they were among the most recognizable and popular professional athletes in the United States.

The EEOC charge is just the latest in long-running efforts by U.S. professional women soccer players to receive equal pay and treatment from the U.S. Soccer Federation. They are currently in a dispute with U.S. Soccer over the collective bargaining agreement in their contract. Before the 2015 Women’s World Cup, the players also sued FIFA and the Canadian Soccer Association for discrimination because their games would be played on artificial turf, a surface on which the men never play due to its known risk of injuries.

Filing the EEOC charge is the next step in the professional women soccer players’ battle for equity and could lay the groundwork for an employment discrimination lawsuit against U.S. Soccer. They are in landmark territory, with all of the country’s professional female athletes watching closely. 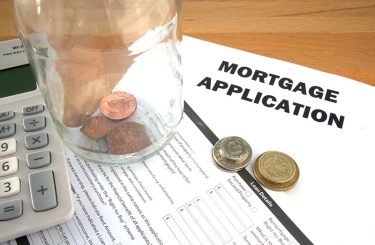 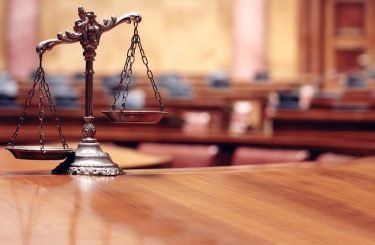