The oil and gas extraction industry is one of the biggest employers in the country, supporting millions of direct and ancillary jobs across the United States. Many of those jobs are in — or related to — fracking, a new technique used to access oil and gas deposits that were previously impractical and uneconomical to develop. But as the industry has expanded, so has the prevalence of unlawful wage and hour practices.

Two of the largest areas for fracking are the Marcellus shale formation, which spans across the borders of six states, and the Barnett shale deposit. Together, they account for a substantial number of jobs.

In 2012, the U.S. Department of Labor (DOL) began a special enforcement initiative that targeted the fracking industry, identifying several risk factors for wage and hour abuse in the sector. It found that field workers are often isolated in rural work camps and rarely have the protection of a union. The DOL enforcement initiative revealed this can lead to a number of wage and hour abuses and violations of the Fair Labor Standards Act (FLSA), including:

Other lawsuits are pending, with recent class actions filed in Pennsylvania against Rush Wellsite and EQT Production Co. Additional litigation is likely as the labor practices of the fracking industry as a whole faces increasing scrutiny.

If you have worked in the oil and gas industry and not been paid for overtime or off-the-clock-work, please contact the attorneys in Sommers Schwartz’s Employment Litigation Group to discuss your situation. 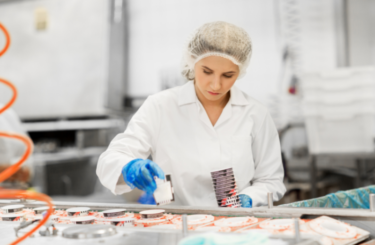 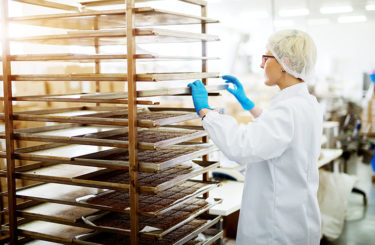