Employees of Jackson National Life Insurance Company beware – that variable annuity in your retirement plan may be benefitting the company more than helping you save for your future. Reports have surfaced that Jackson is setting variable annuity sales records and hitting you up for the excessive sales and management fees.

Jackson describes itself as “a leading provider of retirement solutions for industry professionals and their clients… offering a diverse range of products including variable, fixed and fixed index annuities designed for tax-efficient accumulation and distribution of retirement income.” The company also offers a 401(k) retirement savings plan to its workforce with a seemingly generous match to employee contributions.

But Jackson is one of the only employers in the U.S. to include its own complex and sometimes confusing variable annuities as a 401(k) investment option – with fees that effectively consume the employer match.

According to a Wall Street Journal article (sub req’d), sales of variable annuity investment products reached nearly $98 billion in the first nine months of 2015 consistent with figures over the previous five years, and Jackson was the industry leader with more than $23 billion in variable annuity sales last year – twice that of second-place TIAA-CREF.

Brokers and advisors get paid an average of 8% in sales commissions upfront and companies like Jackson charge annual fees of more than 3%, all of which comes out of consumers’ – and employees’ – investments, reducing the future value of their nest eggs. A new U.S. Department of Labor regulation seeks to protect retirement investors by imposing a fiduciary standard on plan advisors, but the new standard doesn’t remedy any alleged past abuses.

We are currently investigating reports that Jackson National Life Insurance Company breached its fiduciary duty, and are interviewing current and former Jackson employees who invested in a Jackson variable annuity product as part of their 401(k) retirement plan. If you have any information, please contact us today! 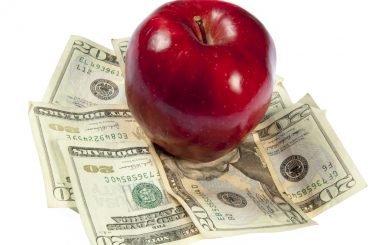 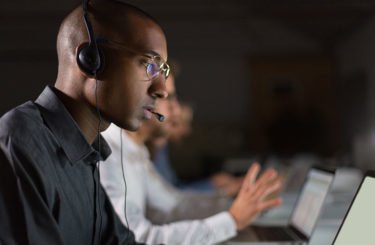 At a Time When Take-Home Pay Is Critical, Call Center Workers Are Victims of Wage Theft and Abuse