Sommers Schwartz represents a group of approximately 1,600 home-based customer care workers employed by the international staffing giant. They claim that Kelly owes them overtime under the FLSA for the time they spend each day logging remotely into work computer systems, shutting their computers down at the end of their shifts, and dealing with technical issues that boot them off the systems during the course of the day. The workers can spend more than 20 minutes a day on these tasks, time which often pushes their workweeks beyond forty hours – the threshold for overtime compensation.

After the plaintiffs filed a collective action in the U.S. District Court for the Eastern District of Michigan, Kelly Services sought to have the case dismissed, citing provisions in the workers’ employment contracts that would have forced them into binding individual arbitration and prevented them from pursuing the issue collectively in court, arbitration, or any other forum. District Court Judge David Lawson denied the motion to compel arbitration, relying on previous Sixth Circuit decisions and Supreme Court precedent that prohibit employees from waiving their right to participate in collective action litigation under the FLSA.

In his ruling, Judge Lawson noted that “rights under the FLSA… cannot be waived, since allowing employees to waive those rights (and thereby permitting employers to induce employees to do so), would give employers who manage to secure such waivers a substantial economic advantage over their competitors, and that outcome is the exact result that the FLSA’s uniform wage regulations were enacted to prevent.” Judge Lawson went on to determine that Kelly Services’s arbitration agreements were “illegal and unenforceable.”

A ruling from the Sixth Circuit Court of Appeals is expected in 2017.

Failing to pay employees for “off the clock” work – which often constitutes overtime warranting time-and-a-half – is illegal, and the employer should be held accountable. If your employer is attempting to waive your right to minimum wages or overtime under the FLSA, please contact us today! 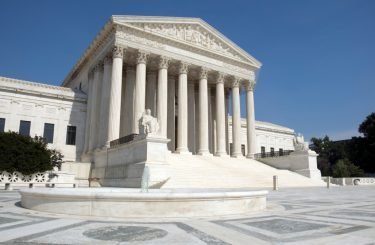