Similar to other U.S. cities, St. Louis sought to push its minimum wage rate, but due to a Missouri law that will take effect on August 28th, those gains will be eradicated – and St. Louis workers are the unwitting victims.

In 2015, St. Louis officials passed an ordinance that increased the local minimum wage to $10 per hour in May 2017, with a further increase to $11.00 per hour in January 2018. That action sparked litigation that reached the Missouri Supreme Court, but despite the city’s appellate victory, the Republican-led state legislature backed a new law prohibiting local governments from establishing minimum wage levels higher than the rate set by the state. Consequently, hourly St. Louis workers will see their wages drop to $7.70 per hour late next month.

According to CNN, Missouri Governor Eric Greitens warned that the St. Louis ordinance would “kill jobs” and “take money out of people’s pockets,” adding his support to the bill. He cited a recent study by researchers at the University of Washington that concluded Seattle’s gradual minimum wage hike to $15.00 per hour actually hurt low-wage employees.

The forced decrease is in stark contrast to the gains other cities states across the country have implemented on behalf of hourly workers, for example:

The attorneys in Sommers Schwartz’s Wage & Hour Litigation Group regularly track developments in minimum wage laws across the U.S, and help hard-working hourly employees recover unlawfully withheld compensation. If you suspect that you have been the victim of wage theft and abuse, please contact us today!

Questions to Ask When Selecting a Birth Injury Attorney 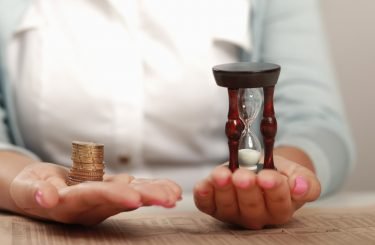 Can Employers Lawfully Use GPS To Track Their Employees?