David Christensen is one of the most respected litigators in Michigan, a reputation he has earned over a 40-year legal career in which he has tried more than 100 cases to conclusion before judges and juries.

David is responsible for successful outcomes in many notable lawsuits

The effects of negligence, injury or medical malpractice can be devastating, leaving both patients and families overwhelmed and confused. When that happens, you need an experienced legal team to simplify complex medical and legal matters while aggressively pursuing the compensation you deserve. You need the attorneys at Sommers Schwartz.

Our lawyers have written the book about personal injury practice

David Christensen is one of the most respected litigators in Michigan, a reputation he has earned over a 40-year legal career in which he has tried more than 100 cases to conclusion before judges and juries. He focuses his practice on medical malpractice, motor vehicle negligence, products liability, premises liability, and other forms of personal injury.

David is responsible for successful outcomes in many notable lawsuits that recovered substantial compensation for his clients and their families. He represented children harmed during improper obstetrical deliveries and was one of the lead attorneys in the landmark child sexual abuse lawsuit against the Christian Science Church. David also represented the family of a person crushed in the historic 1979 rock concert by The Who, and he obtained another leading verdict in 2013 against a number of construction companies for failing to safeguard a construction site in Detroit; leading to the drowning death of a Detroit man who jumped into deep water to save a child in distress.

David’s victories in automotive products liability are impressive. He litigated one of the early cases against the Ford Motor Company over the Pinto’s defective fuel system design, and in 2000, he obtained a verdict – ranked the fifth highest in Michigan that year by Michigan Lawyers Weekly and later affirmed on appeal – against General Motors Corporation in a claim alleging a defective seatbelt that improperly released during accident conditions.

David is the co-author of the groundbreaking volume, Personal Injury Practice: Technique and Technology and Starting the Case: A Manual of Complaints, as well as “The Works – Medical Malpractice Law 1993-1997” and “The Works (Part 2) – Michigan Medical Malpractice Cases Annotated 1998-2003.” His articles have been included in several professional publications, and he is often invited to appear as a guest speaker.

Because of his many accomplishments, David has been recognized by his peers many times. He has been included in each edition of The Best Lawyers in America© since 1993, has appeared on the list of Michigan Super Lawyers every year since 2006, and holds an AV Preeminent Lawyer ranking from Martindale-Hubbell. In 1991, the Michigan Defense Trial Counsel presented David with the Respected Advocate Award, and in 1998 the Adams Pratt Foundation of the Oakland County Bar Association presented him the Sanford Rosenthal Memorial Award, given annually to a person who exhibits the qualities of honesty, integrity, and professionalism. In 2001, Michigan State University College of Law honored him with its Distinguished Alumni Award, and the Michigan Chapter of the American Board of Trial Advocates named him Trial Lawyer of the Year in 2003. In 2015, the State Bar of Michigan bestowed upon David its “Champion of Justice” award.

In 1995, David was appointed Honorary Danish Consul for the State of Michigan, and in 2004, Her Majesty Queen Margrethe II of Denmark appointed him Knight of the Order of the Dannebrog. 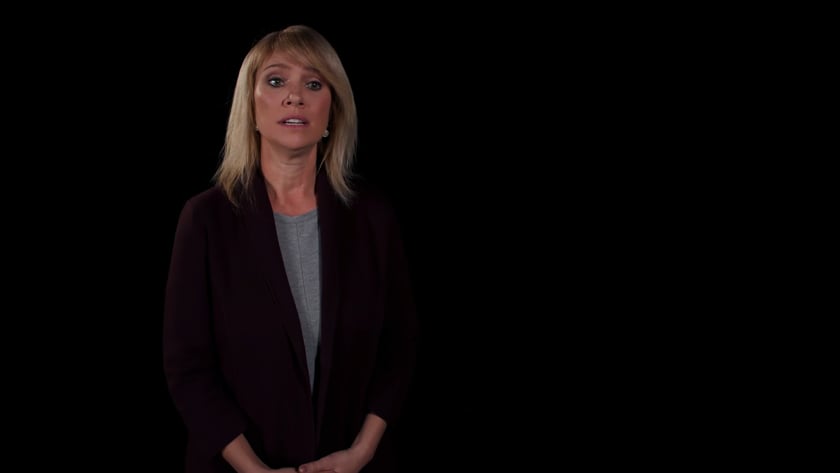 For more than four decades, victims of medical negligence in Michigan and across the county have turned to Sommers Schwartz.