Norman Tucker has skillfully been handling personal injury and medical malpractice cases for over 30 years.

I also came to appreciate that f I wanted to solve any of our society's problems, being a lawyer was essential. I am willing — and happy — to work endless hours until the job is done and done right and the ability to explain complex medical issues in a simplified form so lay people, like jurors, can understand what happened and why it should not have happened.

I grew up in a small rural community of about 250 people. The attitude was simple: work hard, be respectful, honest and polite, and help others when they have a problem. If everyone were to follow these precepts, we would need fewer lawyers.

Norm Tucker has skillfully been handling personal injury and medical malpractice cases for over 30 years. As a nationally recognized trial attorney, Norm focuses his practice primarily on birth related injuries, obstetrical and neonatal care, and anesthesia-related injuries. He co-authored the two definitive reference books on the subject, Handling Birth Trauma Cases, Volumes I and II, and has been invited to speak at more than 100 seminars, workshops, panel discussions, law school classes, and medical conferences. In fact, he was one of the few attorneys in the nation invited to speak at the Boston University’s School of Medicine Annual Conference on Obstetrics, Gynecology, Perinatal Medicine and the Law, not once, but twice –in 2004, and again in 2013.

Every year since 1995, Norm has been named one of the Best Lawyers in America, and in 2014 and 2011 Best Lawyers voted him the Best Medical Malpractice attorney in Southeastern Michigan. His experience and meticulous attention to detail has resulted in yearly multi-million-dollar recoveries for clients.

Norm identifies first and foremost as a lawyer for those who have suffered debilitating medical-related errors. Raised in a small rural town of less than 250 people, Norm grew up appreciating hard work and respect, and has carried those principles with him throughout his career. Prior to joining Sommer Schwartz in an Of Counsel position, Norm worked exclusively in medical malpractice and personal injury law, including spending five years representing some Michigan’s largest hospitals.

I had a trial lawyer and judge in my office today and gave credit to you as the source of the information I provided them. They both recognized your excellence and authority and were duly impressed. You are still my “go to guy!” Bravo, Tucker!

Over the years I have referred cases to your firm in general and to Norm specifically knowing that the client would be handled with care and competence. I have always found that to be the case. While I have never been a plaintiff’s lawyer I have come to know that there are plaintiff’s firms with tremendous skill and ethics. Your firm is one of those.

I raised my three children largely as a single father. My oldest son just passed the Colorado Bar and began work with a Denver firm. Over the years he has heard my stories about Sommers Schwartz and the various people I have met there along the way. I firmly believe that should my son Chris become half the lawyer as those I have met at your firm he will be successful.

Questions to Ask When Selecting a Birth Injury Attorney

What you do speaks so loudly that I cannot hear what you say. ~ Ralph Waldo Emerson 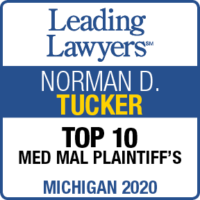 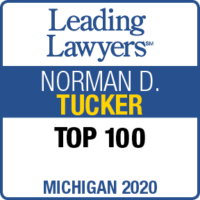 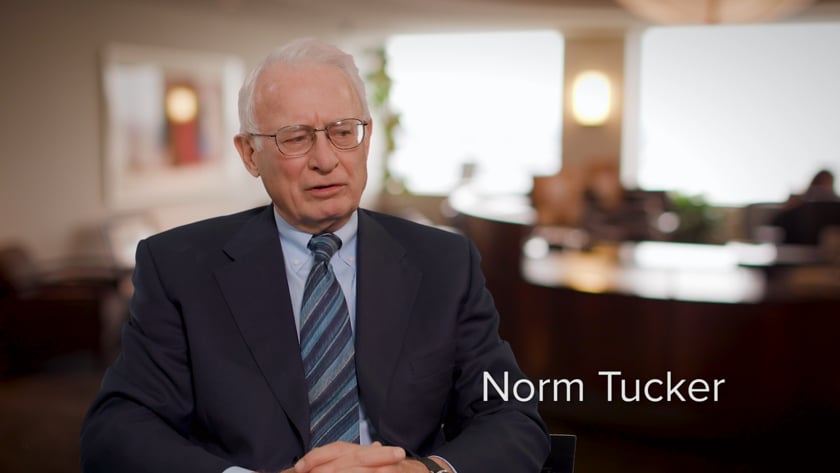