Throughout his career, which has spanned over 45 years, Rick has successfully represented clients in medical negligence and other personal injury claims

There is no greater satisfaction than righting a wrong

The experience of meeting, helping and working directly with new people all the time is one of the things I enjoy most about being a lawyer. Each client is different and brings new experiences to my practice.

Because of the unique skills and knowledge Rick possesses in the area of birth trauma cases, many of his clients are the parents of newborn babies who suffered tragic – and preventable – injuries shortly before, during or after labor and delivery. For example, one of the cases that Rick is most proud of involved a $4.75 million settlement for the parents of a newborn baby who suffered severe brain damage after a resident failed to properly interpret a fetal non-stress test. This oversight meant that the attending physician was not put on notice that the newborn was in need of continued observation and, perhaps, a hastened delivery. Rick has represented hundreds of families over the years, each with their own story that Rick has helped to tell.

Rick has a wealth of experience, and as a result, has garnered significant respect from others in the legal community. For example, back in 2002, Rick represented a client in a medical malpractice case that resulted in the largest reported settlement in a medical negligence case in the State of Michigan. He has been repeatedly chosen by his peers for inclusion in the Best Lawyers in America® for the specialty of Personal Injury Litigation. Rick has also been chosen as a Michigan Super Lawyer for more than fifteen years straight.

When it comes to what guides Rick, he believes that there is no greater satisfaction than “righting a wrong” on behalf of an injured victim. From a very young age, Rick wanted to be a lawyer to help people and help them resolve their conflicts. After graduating cum laude from the Detroit College of Law, Rick chose the area of personal injury law because he has always enjoyed meeting, helping and working directly with new people. He appreciates the perspective that each new client brings, and uses these experiences to grow his practice. Rick has also authored several legal practice guides over the years.

From a very young age, I wanted to be a lawyer to help people and help them resolve their conflicts.

I believe that there is no greater satisfaction than “righting a wrong” on behalf of an injured victim. 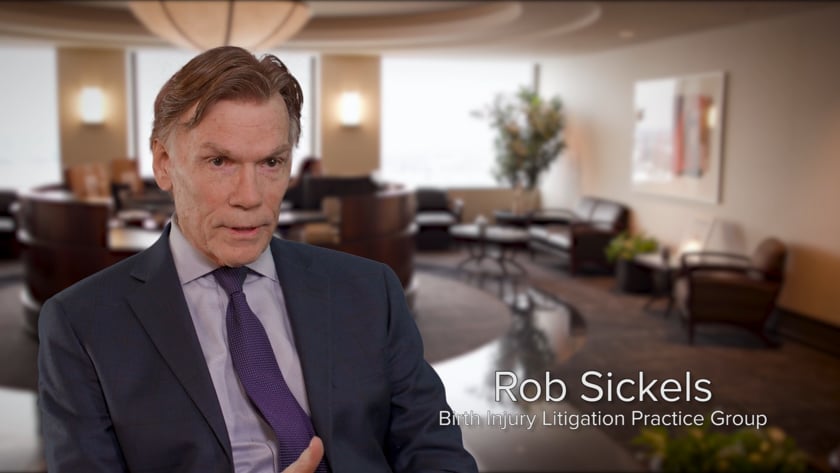