In my family, honesty and integrity came first

We were always encouraged to excel, but to do so without cutting corners. Honesty and integrity came first. The ends never justified the means.

Effectively handling a complex medical malpractice or medical device matter is incredibly hard work, if done right. But there is no greater satisfaction, after a lengthy trial, than hearing a jury say: “We find in favor of the Plaintiff and award damages...”

The key to winning complex malpractice claims is finding the best and most believable experts. I love it when I am able to convince a highly qualified, and often skeptical, expert to testify on behalf of my clients. Although you would have to ask my opponents, I believe my biggest asset as a trial attorney is that I bring credibility to table. Defense attorneys know I only file cases that I regard as highly meritorious.

Before becoming a lawyer, Robert was a high school history and English teacher and a football coach. It was here he learned to communicate with a large audience. One of the reasons Robert decided to go to law school was to help people who had been harmed through no fault of their own. After becoming a lawyer, Robert became interested in the intellectual challenge presented by complex medical malpractice and product liability cases. He frequently works closely with expert witnesses and enjoys nothing more than convincing an expert who was initially skeptical to testify on his client’s behalf.

Since joining Sommers Schwartz, Robert has focused his practice in birth injury and medical malpractice cases. He also handles complex product liability cases involving medical devices. His thorough investigative skills and zealous advocacy have enabled him to secure numerous settlements and jury verdicts, resulting in millions of dollars in compensation for his clients.

Notably, Robert served as co-class counsel in two actions representing over 200 victims of contaminated steroid injections supplied by a Boston compounding company to four different pain clinics in Michigan. Millions of dollars in compensation were secured for those in Michigan who developed harmful and sometimes deadly fungal infections due to contaminated epidural steroid injections. Robert has also represented more than 75 clients who were injured through the use of prosthetic hips that were manufactured by DePuy Orthopedics, Stryker Orthopedics, Wright Medical Technologies, and Biomet.

In addition to his courtroom accomplishments, Robert served on the Executive Board of Directors for the Michigan Association for Justice, working to advocate for the rights of those injured by the wrongful acts of others. He is also a member of the Board of Directors of Cass Community Social Services, a Detroit-based charity, dedicated to providing food, housing, health services, and job programs.

Robert values honesty and integrity above all else. He believes that by always being upfront and honest, he can maintain credibility, even with his adversaries. When he is not practicing law, Robert enjoys cycling and golf.

When our world was shattered by an unexpected medical diagnosis, we were referred to Rob Sickels of Sommers Schwartz. What a blessing to get this referral as Rob listened to us with caring and compassion, spent all the time necessary to help us, was always honest with us about our situation and, even at times when we didn’t think we could go any further, he continued to research ways to help us. We would recommend him to anyone needing the type of services their firm offers. WE ARE FOREVER GRATEFUL!

I want to thank you again for what you have done for my family. There are no words for my gratitude. I will forever be grateful.

For five and one-half years you never tossed in the towel, evoking visions of ‘the junkyard dog’ as the challenges of trying to fit the square peg into the round hole to obtain a just settlement. The very fact that you maintained and were able to share a belief in my unique circumstances was remarkable along with your stellar professionalism. You delivered and you have my deepest appreciation for your efforts.

Kratom’s Rise Has Led to More Overdoses and Concerns

I love helping people who have been harmed through no fault of their own.

in a case involving the collapse of a large steel structure at a Detroit steel manufacturing facility, killing two workers

for a young man paralyzed following a mismanaged surgery 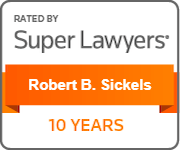 I want to thank you again for what you have done for my family. There are no words for my gratitude. I will forever be grateful.

- About Robert B. Sickels 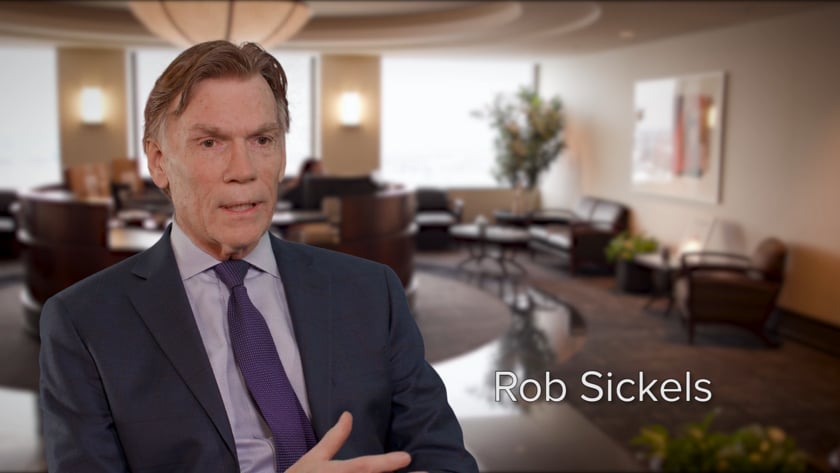 I never follow a recipe but rely on my instincts and that approach to cooking, the law and life has worked out pretty well.