Social media is a popular outlet for individuals to express their thoughts, beliefs, and ideas to a large audience by means of words, pictures, and videos. Many people don’t realize, however, that posting personal information and opinions on social networks can cause problems in the workplace and even jeopardize one’s employment. While everyone is familiar with the Anthony Weiner Twitter scandal, many employees are unaware that less innocuous pictures and posts may also call for suspension or termination.

State and federal law limits employers from monitoring or acting on an employee’s social media posts, and 12 states (Michigan included) have passed laws prohibiting employers from requiring employees or job applicants to provide access to social media accounts. Notwithstanding these restrictions, a recent case suggests that employers may not run afoul of these regulations if employees’ posts are viewed “publicly” or by an “authorized user.”

In Ehling v. Monmouth-Ocean Hospital, a New Jersey case reported in Corporate Counsel, the plaintiff was a nurse and paramedic employed by a hospital. She criticized on Facebook the actions taken by other paramedics who saved the life of a gunman after he went on a shooting spree in a museum in Washington D.C. A “Facebook friend” and co-worker shared the plaintiff’s remarks with her supervisor and the plaintiff was subsequently suspended. In filing her complaint, Ehling alleged that the hospital violated the federal Stored Communication Act, which prohibits certain access to data that is stored or not public, because she had privacy settings on her Facebook account. Although the court agreed that her posts were protected, it still dismissed her action because an “authorized user” – her Facebook friend – voluntarily shared the information with Ehling’s manager.

The Ehling decision, like most cases on the subject, allows employers to take action against employees for what they deem inappropriate posts so long as the employer does not violate specific state or federal laws. To protect themselves, employees need be very cautious of their postings and friends, and carefully monitor their privacy settings.

Other examples of social media posts resulting in the loss of employment are seemingly rampant, such as:

As prevalent as social media is in our society, laws are inconsistent and sometimes even common sense isn’t sufficient to guide either employers or employees. If you are an employee whose employment has been negatively impacted due to your social media activity, or your business is looking for direction on how to best manage social media usage in your workplace, Sommers Schwartz is here to help.

Radiologist Malpractice: A Blurry World of Errors and Omissions 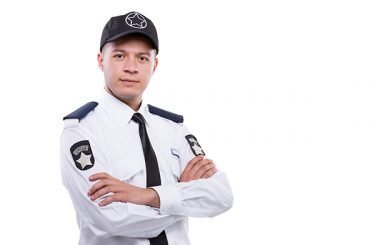 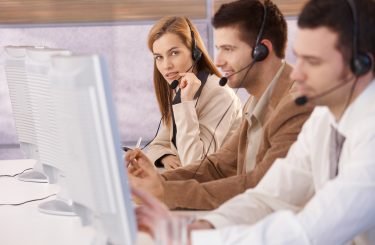 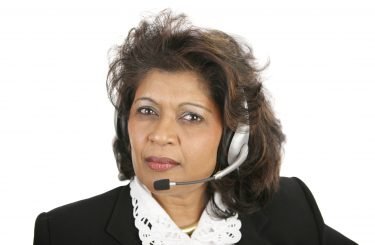