As the Number of Affected Vehicles Increases, Our GM Recall Litigation Team Prepares to Do Battle

General Motors has recalled more than 29 million vehicles in North America this year, and most notably a long list of automobiles with faulty ignition switches believed to be responsible for numerous accidents and collisions resulting in injuries and death to drivers and passengers.

According to company documents reported in the Wall Street Journal (subscription required), the automaker was aware more than a decade ago of the problems surrounding those loose ignition switches, but failed to take action before selling 11 million vehicles including the Chevy Cobalt and other GM models to the public. Instead, the company waited until last month to disclose the three deaths and 14 serious injuries caused by the defective cars.

Many argue that GM’s actions goes well beyond negligence, that it’s blatant disregard of the danger and apparent cover-up is nothing less than criminal. During a recent hearing, U.S. Senator Clair McCaskill, chair of the Consumer Protection Subcommittee, blasted the company for its “incompetence and deceit among engineers in positions of responsibility,” adding that “it is clear that the culture of lawyering-up and whack-a-mole to minimize liability killed innocent customers of GM.”

To ensure that people and families harmed as a result of defective General Motors cars and the company’s egregious behavior get the compensation they deserve, Sommers Schwartz has launched its GM Recall Litigation Team, lead by seasons personal injury, product liability, and motor vehicle negligence attorneys Jason J. Thompson and Samuel A. Meklir.

For a free consultation about your case and how we can help you make General Motors pay for what it has done, please contact us today – we’re here to help. 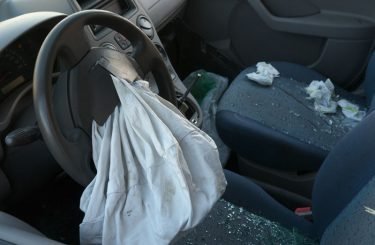 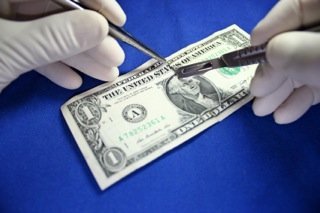