A group of call center employees suing a Comcast Corp. subsidiary in two class actions over unpaid overtime have accused the company of destroying evidence material to the litigation.

According to a recent Law 360 report (subscription required), the plaintiffs asked a Maryland federal court for substantial sanctions, telling the judge that Comcast knowingly failed to retain computer logs that were necessary to the their federal and state law claims.

In November 2010, the plaintiffs’ counsel advised Comcast that it had a duty to preserve and produce the same data the company produced in a previous wage-and-hour case based on similar allegations. The plaintiffs asked for computer and phone login and logout times, work shift start and end times, and related identification numbers and names.

According to the plaintiffs’ motion for sanctions, Comcast’s method of operation was to overwrite the login data on a rolling basis. Therefore, the information requested was not preserved for more than two to four months. The plaintiffs assert that the company did not reprogram its systems to remove an automatic data scrub until seven months after their request, and argue that the destruction of the information leaves them with no way to prove their allegations. Consequently, the plaintiffs have asked U.S. District Judge William M. Nickerson to enter a default judgment against Comcast, or alternatively, an adverse jury instruction as well as costs, attorneys’ fees, and fines.

The attorneys in Sommers Schwartz’s Complex Litigation Group have represented many similar plaintiffs in wage and overtime violations in Michigan and across the country. If you have questions regarding your rights under the federal Fair Labor Standards Act or state law, call us today – we’re here to help.

FLSA Defendant Can’t “Pick Off” a Plaintiff with an Offer of Judgment, Court Says 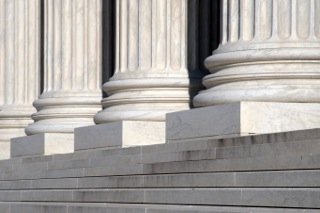 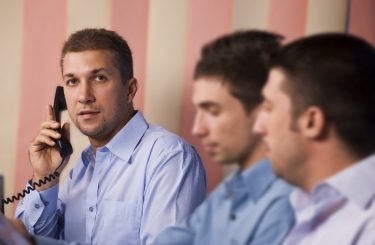 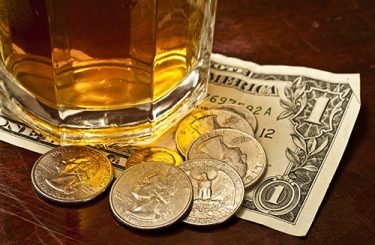