According to reports from Bloomberg Business, Merrill Lynch and its parent company, Bank of America, are facing multiple class actions brought by white-collar employees who claim they were denied wages in violation of the federal Fair Labor Standards Act and various state labor laws.

The lawsuits arise out of the Merrill Lynch’s alleged practice of requiring trainees to regularly work in excess of 40 hours per week without paying overtime compensation. The company operates a three-year Practice Management Development Program designed to prepare trainees to pass exams required to be a licensed financial advisor. The class actions (brought by groups of plaintiffs representing trainees at different stages in the program) allege that trainees routinely worked more than 40 hours per week and were unfairly denied overtime compensation, and further claim that Merrill Lynch did not properly record the actual hours they worked.

The most recent action was brought by workers in the “training” phase of Merrill Lynch’s program, a group that seeks to include current or former trainees nationwide who were employed since August 2011. The earlier suit seeks to include trainees involved in the “development” stage of the program who began working on or after August 2011; that action involves two different classes determined by where the trainees worked – California and New York.

Wage theft impacts all kinds of employees, even those in white-collar jobs. If you have questions regarding your employment status and whether you are entitled to unpaid wages or overtime compensation, the attorneys in Sommers Schwartz’s Employment Litigation Group can help. Please contact us to discuss your situation. 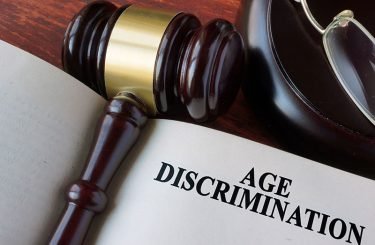 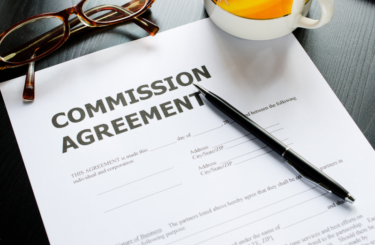 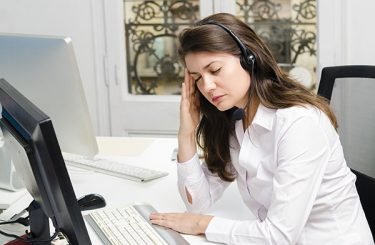