Federal authorities recently approved the first major overhaul in 25 years of the regulations that protect more than 1.5 million residents of long-term care facilities. While these reforms do address some important health and safety issues for some of our most vulnerable citizens, they fall short of what some advocates for the elderly had hoped for.

The regulations apply to any long-term care facility that receives Medicare and Medicaid reimbursement, which is the vast majority of nursing homes. Enforcement will begin in stages. Some regulations already took effect last fall, more will phase in this year, and then the rest in 2019.

According to the National Consumer Voice for Quality Long-Term Care, the most important new regulations include:

Nursing home residents and their loved ones still need to be vigilant about knowing and asserting their rights. Even with the new rules in place, it’s unclear how far federal authorities will go in enforcing them. The Medical Malpractice lawyers at Sommers Schwartz can help too. If you or a loved one has been the victim of any kind of mistreatment at a nursing home, give us a call. 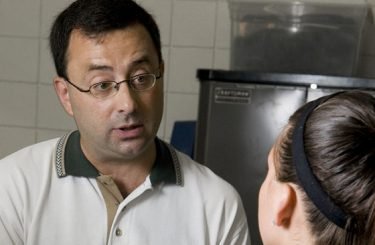 MSU Said to Have Encouraged a Wall of Silence Regarding Dr. Larry Nassar and Sexual Abuse 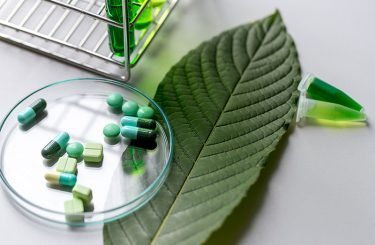 Kratom’s Rise Has Led to More Overdoses and Concerns