According to a recent decision from the U.S. Court of Appeals for the Fifth Circuit, employees are entitled to seek emotional distress damages when asserting a claim for retaliation under the federal Fair Labor Standards Act (FLSA).

In Pineda v. JTCH Apartment, LLC¸ the plaintiff alleged that his employer retaliated against him after he filed a lawsuit alleging the company’s failure to pay him overtime. In addition to seeking damages for unpaid compensation, the plaintiff asserted that the defendant’s actions caused him emotional distress.

The Fifth Circuit is the third appeals court (along with the Sixth and Seventh Circuits), to find that emotional distress damages are available in FLSA retaliation claims. The First, Eighth, Ninth, and Eleventh Circuits have allowed emotional distress damages in FLSA retaliation cases, but have not decided that such damages are appropriate. The confusion between the circuits may prompt the U.S. Supreme Court to resolve the matter and establish a nationwide precedent. 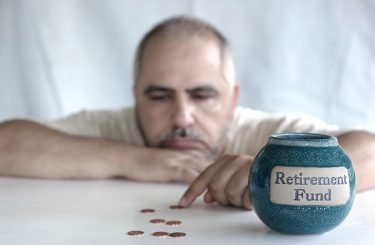 Robbing Your Retirement: Does Your 401(k) Plan Charge Excessive Fees?