BY: Kenneth T. Watkins | IN: Defective Devices and Dangerous Drugs

The U.S. Food and Drug Administration (FDA) has noted a link between breast implants and the risk of developing a rare cancer. The agency recently announced that it will step up efforts to collect data on the allegedly defective implants, but said there were no plans to issue a national ban on them.

Breast implants have been associated with anaplastic large cell lymphoma (ALCL), a rare form of non-Hodgkin lymphoma that affects the immune system and is found in the tissue around the breast implant. The cancer seems more prevalent among women who receive textured implants instead of those that have a smooth surface.

There were 457 cases of implant-related ALCL reported to the FDA as of September 30 last year. Nine women worldwide have died as a result of the cancer. Patients in at least 200 of the confirmed cases have gotten textured implants.

The FDA first started collecting information on the link between breast implants and the development of lymphoma in 2011, determining that getting breast implants posed a small but significant risk of the rare cancer. The agency’s research into the correlation is ongoing. However, it noted there is currently insufficient evidence that establishes a clear causal link between textured implants and ALCL.

Various implant manufacturers like Allergan Inc. and Mentor Worldwide are already facing lawsuits, and more cases are expected. In March 2018, a patient sued Allergan after receiving a breast implant-associated ALCL diagnosis within two years of getting breast implants. She required surgery to remove the affected lymph nodes and the implants.

Additionally, Allergan’s investors have filed a class action lawsuit alleging that the company falsely claimed its textured breast implants could be sold legally in Europe. The sale of some textured implants has been banned or limited in certain countries due to concerns about their potential link to lymphoma. 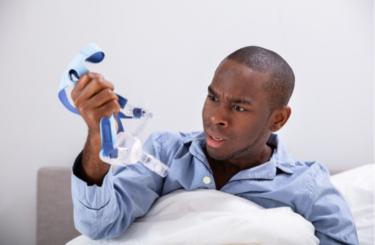 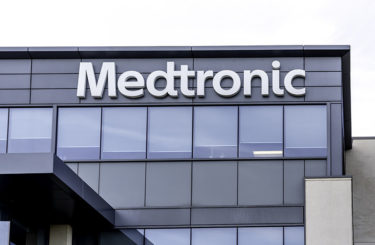 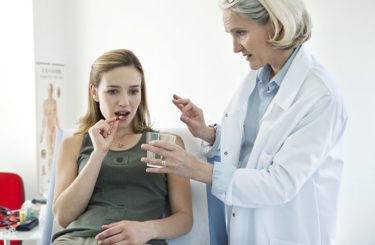