We have all received that annoying robocall during the dinner hour. But did you know that companies can be required to pay damages for making too many of these unwanted phone calls?

The Telephone Consumer Protection Act (TCPA) gives consumers the right to not have their phone lines tied up with unsolicited communications. Not only does the TCPA restrict telemarketing (i.e., do-not-call lists) and the use of automated telephone equipment, it also limits the use of automatic dialing systems, SMS text messages, artificial or pre-recorded voice messages, and fax machines.

More importantly for consumers, the TCPA provides a private cause of action for unsolicited communications over phone lines. Under the Act, consumers can recover “treble” or triple damages, boosting the penalty from $500 to $1,500 per violation.

According to a recent case reported in The Wall Street Journal, a woman sued Time Warner Cable and won a $229,500 judgment for being robocalled more than 150 times in 10 months. The woman was repeatedly called over an unpaid bill, although she told Time Warner and its bill collectors numerous times that she was not the delinquent customer. In calculating damages, a New York federal judge counted as a TCPA violation each of the 153 calls the woman had received.

In another recent case, a plaintiff was permitted to sue for “junk fax” advertisements that were sent by facsimile transmission. The advertisements were reportedly faxed 13,980 times to 7,625 different fax numbers, with the same potential liability of $1,500 for each instance.

A critical issue in the junk-fax case was whether the plaintiff had standing to bring a claim under the TCPA because the faxed advertisements were not actually seen or printed. But according to the federal appeals court in Cincinnati, viewing or printing a faxed advertisement is not required to allege a violation of the TCPA.

Unsolicited communications like robocalling and junk faxes are commonplace today. If you believe the TCPA has been violated, the attorneys in Sommers Schwartz’s Complex Litigation Group are ready to discuss your case.

More Salaried Workers Will Soon Be Entitled To Overtime Pay 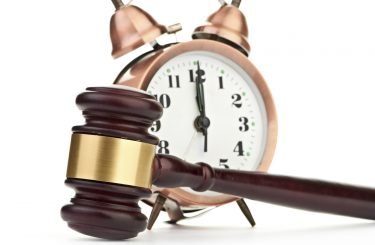 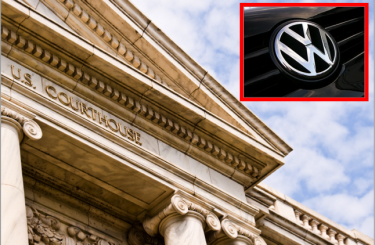 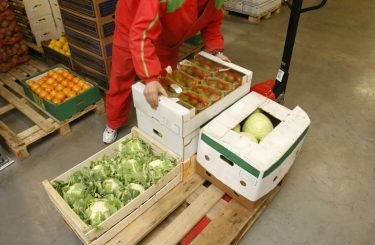