Five au pairs from Colombia and South Africa have filed a class action lawsuit against 15 sponsor agencies alleging that the agencies conspired to set unreasonably low pay rates in violation of the Racketeer Influenced & Corrupt Organization Act and federal minimum wage and hour laws. The action was filed in a federal district court in Colorado, according to reports from Law360 (subscription required).

Au pairs are typically young people from other countries who travel to the U.S. to live with a host family, providing childcare services while attending school. The U.S. Department of State promotes the au pair system as a “mutually rewarding intercultural opportunity,” and au pairs generally pay sponsor agencies to participate in a program.

The plaintiffs allege that their wages were reduced by their room and board expenses, which they argue is inappropriate given that business expenses are not typically passed on to employees. The also allege that their hourly rate amounted to roughly $.35 for a 45-hour work week, regardless of where they were living or how many children they took care of. One plaintiff claims that she paid $2,500 to participate in the program, and worked up to nine hours a day, five days a week, cooked and cleaning for a Denver family – and tending to their eight chickens.

The plaintiffs believe they were treated unfairly and not compensated properly because they were young foreign workers. They seek to represent thousands of J-1 visa holders who have also worked as au pairs in the United States.

Wage theft and abuse takes many forms and impacts workers in various positions across numerous industries. If you suspect that your employer has unlawfully withheld compensation or failed to pay you fairly for your hard work, please contact the attorneys in Sommers Schwartz’s Employment Litigation Group today to discuss your situation. 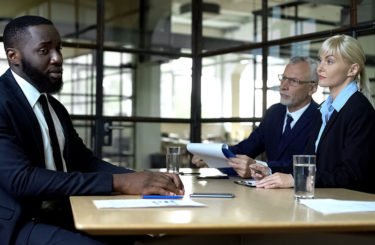 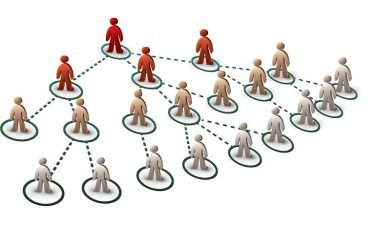