BY: Matthew Turner | IN: Medical Malpractice

Over the years, states have passed laws limiting or “capping” the non-economic damages that can be awarded to a medical malpractice plaintiff. Insurance companies, hospitals, and physicians  claim these laws keep down the cost of medical malpractice insurance and the cost of practicing medicine in general.  But patient advocates argue the caps do not accomplish either of these goals, and  instead deny fair compensation to victims of malpractice.

The question has now become whether these  caps violate the Constitutions of the states that have enacted them.

This issue has been hotly debated over the years, fueled most recently by a decision from a Florida appellate court, which held that it is unlawful for states to limit how much persons injured by the negligence of a doctor or hospital can recover for their pain and suffering.

The facts of the Florida case highlight the inequities of damages caps. In North Broward Hospital District, et al. v. Kalitan, the plaintiff nearly died after her esophagus was perforated while being intubated for surgery. A jury awarded her more than $4 million in non-economic damages, but because Florida limits non-economic damages to a certain amount, the verdict was cut in half.

And while it is predicted the ruling will be appealed to the Florida Supreme Court, experts say it sends a clear message that arbitrary limits on non-economic damagesdo not accomplish the goals stated by the physicians and their insurers.

Florida is not the only state that has declared damage caps unconstitutional under their state Constitution. According to Lawyers.com, other states that have done so include: Alabama, Georgia, Illinois, Missouri, New Hampshire, Oregon, and Washington. 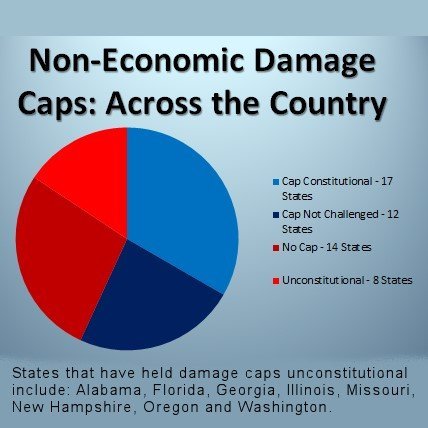 Who Is Responsible When a “Locum Tenens” Physician Commits Malpractice? 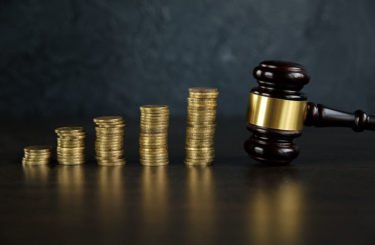 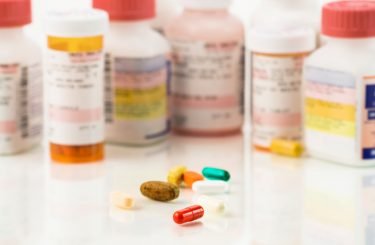