Which Doctors Are Sued Most Often … And Why?

CBS News reports that more than 17,000 medical-malpractice claims are filed against doctors every year in the United States. But have you ever wondered what types of doctors are sued the most, and why?

A Medcape survey of nearly 4,000 primary care physicians and selected specialists has now shed some light on these questions. The online survey also examined why doctors are sued for malpractice and whether they believe an apology would have made a difference.

According to the survey, the following physicians reported having at least one malpractice claim filed against them during their career:

Orthopedists and general surgeons had the highest percentage of being the only parties named as defendants in a medical-malpractice action (26 percent and 23 percent, respectively), with ob/gyns coming in third at 18 percent.

When asked why a lawsuit was filed against them, the doctors were allowed to check as many answers on the survey as applicable. The study revealed the following reasons for the malpractice claims:

Also, of the physicians who reported being sued, an overwhelming majority were in office-based solo practices (70 percent) or a single-specialty group (64 percent). Other findings regarding doctors’ work settings:

The survey further showed that a doctor’s chances of being sued for malpractice increase as a doctor gets older. According to the study, 64 percent of the physicians had been sued at least once by age 54. But after age 60, this percentage rose to about 80 percent. One survey participant said, “The older you get, the more you have to lose.”

Physicians were also asked whether apologizing to the patient or the patient’s family would have helped remedy the situation. The answer? A resounding “no” (81 percent). Most of the doctors gave three reasons for not apologizing: 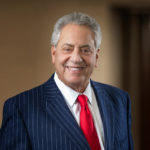 On the Heels of a Ninth Circuit Decision, Federal Judge in Detroit Strikes Class Arbitration Waiver as Invalid – Will the Sixth Circuit Follow Suit? 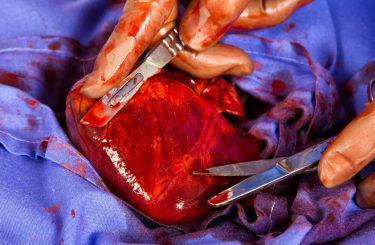 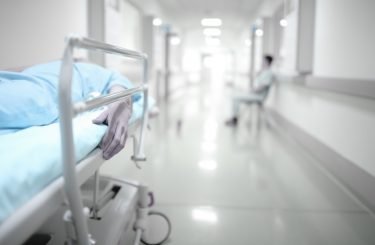 Weekend Hospital Visits Can End Up Being Deadly 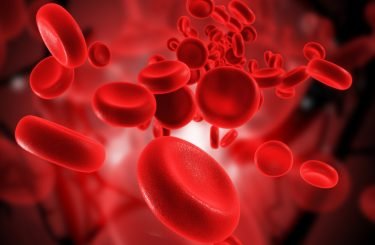