We Mourn the Death of Steven Schwartz

Sommers Schwartz sadly announces that Steven J. Schwartz died on April 2, 2016 after battling illness. Steve was a former Senior Shareholder and Of Counsel to the firm, and a guiding force in its growth and success over the years.

“Steve was one of the pre-eminent business and taxation attorneys in Michigan and elsewhere,” said Joseph H. Bourgon, CEO and Senior Shareholder. “His service to his clients, his leadership of the firm, and his support of the community were far reaching. We will miss him greatly.”

In addition to his participation in the State Bar of Michigan, American Bar Association, and National Health Lawyers Association, Steve was actively involved with Orchards Children’s Service, a non-profit dedicated to providing specialized care and recreational and educational services to children in Oakland, Wayne and Macomb counties. He was a past President and Chairman of the Board of the organization, and most recently served as the Chair of its Finance Committee.

Funeral services were held on Monday, April 4th at Ira Kaufman Chapel in Southfield, Michigan. Donations in Steve’s honor may be made to Orchards Children’s Services, Congregation Shaarey Zedek, Zionist Organization of America, or the Michigan Chapter of Friends of The Israel Defense Forces. 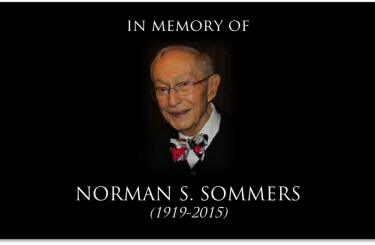 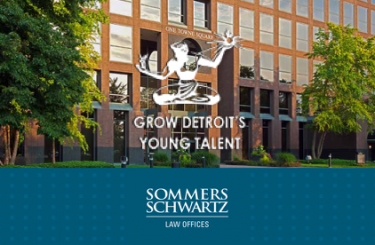