Many Americans working in retail or service jobs earn a commission based on their efforts and job responsibilities. They may not realize that, under federal law, they may nevertheless be entitled to overtime pay.

A federal court in Texas recently ruled that a group of personal trainers working at Gold’s Gym locations in that state was unlawfully misclassified as exempt workers under the federal Fair Labor Standards Act (FLSA), and should have been compensated for overtime hours in excess of 40 hours per week.

As reported by Bloomberg BNA, the court’s ruling in the class action lawsuit is significant because it clarifies the situations in which employees working on commission can invoke FLSA protections.

Federal law provides an exception that excuses retail or service establishment employers from having to pay overtime if more than 50% of a worker’s compensation is based on commissions. In this case, the trainers were paid under a two-part system that included both a flat rate for “floor hours” (hours spent on general tasks around the gym) and a percentage of fees for individual and group training classes they sold and conducted.

U.S. District Judge David Alan Ezra of the Western District of Texas found Wednesday that “bona fide commissions” are defined by several factors such as whether the commissions are a percentage of the consumer’s price and if the commissions are “decoupled” from the actual time the employee works. Judge Ezra ruled that Gold’s met the first test, but that “a one-to-one correlation existed between the hours a trainer worked and his or her compensation. Such a compensation system reflects nothing more than an hourly wage….”

Misclassification of workers occurs across a wide array of industries, depriving workers of hard-earned compensation. If you suspect that your employer has wrongfully denied wages and overtime pay, you may be entitled to damages. Please contact the attorneys in Sommers Schwartz’s Employment Litigation Group today to discuss your circumstances.

Employers Use Arbitration Agreements to Deprive Employees’ Access to Courts 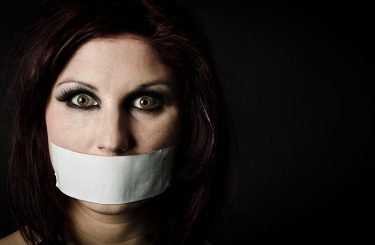 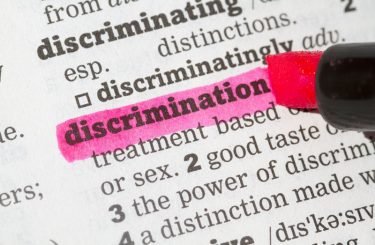 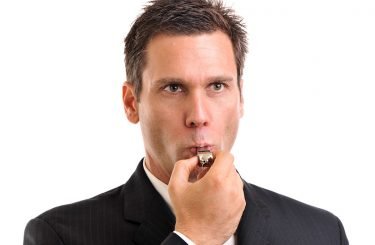