Ann Arbor based Domino’s Pizza Inc. and three of its franchisees have been sued by the New York Attorney General over claims the country’s largest pizza delivery company intentionally violated the federal Fair Labor Standards Act and state labor laws.

alleges that Domino’s failed to properly reimburse workers for expenses, and did not pay delivery workers the minimum wage and overtime. The suit asserts that the underpayment is largely attributable to payroll software that systematically reduces and underreports employee hours.

In a twist, Schneiderman has named Domino’s as a defendant under a joint employer theory, arguing that “because it exercised a high level of control over employee conditions at its franchise stores and because of its role in causing the wage violations at issue” it should be held liable as well. The fact that Domino’s corporate was aware of the problem as early as 2007 and also required franchisees to use the PULSE payroll system at issue is further grounds for Domino’s joint employer status.

Domino’s argues that its franchisees are responsible for hiring, managing, and paying the workers they employ locally, and shouldn’t be part to the litigation.

The attorneys in Sommers Schwartz’s Employment Litigation Group maintain a vigilant watch over allegations of wage theft and will continue to monitor and report on cases of wage abuse. If you believe your employer has improperly withheld your hard-earned compensations, please contact us today – we’re here to help. 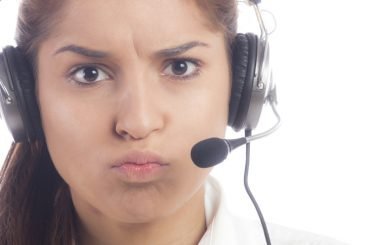 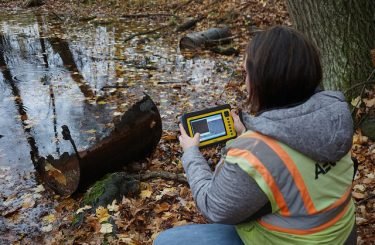