Reports have surfaced that armored transport giant Loomis may be willfully or negligently withholding overtime compensation. The accusations originate from messengers, guards, and truck drivers positions who claim the company is circumventing certain provisions of the federal Fair Labor Standards Act (FLSA) to avoid paying them the wages they’ve earned.

There are concerns that other companies such as GardaWorld, Brink’s, Dunbar Armored, and Total Armored Car could be engaging in the same illicit pay practices.

Under the FLSA, employers are generally required to pay time-and-a-half to non-exempt employees for the hours they put in beyond 40 hours per week. There is a “Motor Carrier Exemption” that precludes overtime for truck drivers whose responsibilities fall under the authority of the U.S. Secretary of Transportation – but only if the vehicles weigh more than 10,000 pounds. However, if the drivers also operate trucks that weigh less than 10,000 pounds in the course of their employment, the drivers are placed back into the jurisdiction of the Department of Labor and subject to the overtime requirements of the FLSA.

According to complaints from Loomis drivers, the trucks they operate occasionally weigh less than 10,000 pounds, but the company refuses to pay them overtime as the law requires, ignoring the small vehicle exception.

The attorneys in Sommers Schwartz’s Employment Litigation Group are currently interviewing individuals employed by Loomis as messengers, guard, and drivers to determine if their rights have been violated and if they are entitled to back pay and other damages. If you have information related to Loomis’s suspect compensation practices, we encourage you to contact us today! 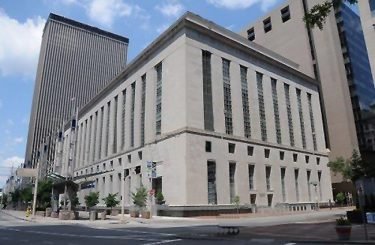 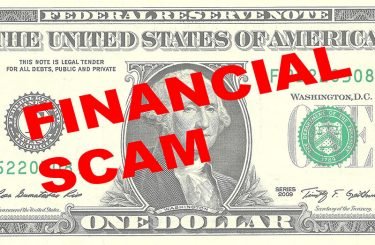 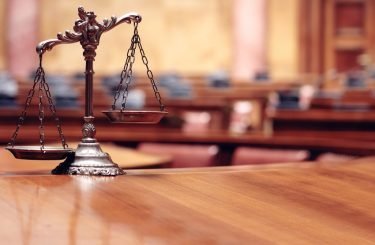