A recent ruling from a Michigan federal court underscores the responsibility that employers have to protect employees from racial discrimination from all sources, not just other employees or the employer itself. This can include customers, clients, and vendors – anyone who interacts with an employee.

In McCrary v. Oakwood Healthcare, Inc., a hospital patient was the source of alleged racial bias against an African-American respiratory therapist named Caprice McCrary. She was fully qualified and known to provide quality care, but when the patient was admitted to the ER, he told a nurse-in-training he did not want “black people” providing his care. The nurse told a supervisor, who directed that the statement be noted in the man’s chart and for the charge nurse to be notified. The nurse carried out the supervisor’s instructions.

Later, the patient was transferred to the floor where McCrary worked. He required respiratory therapy and was in a room assigned to McCrary. When she entered his room, he asked her to leave, telling her to look at what he’d specified in his chart. McCrary asked a supervisor about the situation and was told about the note in the chart. McCrary went into the patient’s room a second time during that shift to provide care, and he again sent her away. After that, McCrary reported both incidents to the senior respiratory therapist, her own supervisor, and human resources. The HR representative apologized and said such a note should never be made on a patient’s chart. The patient was then told he could not make such requests.

The next day, the patient was moved to a floor where McCrary did not work. Realizing this, she filed a discrimination lawsuit against her employer for assigning employee duties based on race. The hospital argued it had corrected the matter quickly and appropriately – and the patient had gone on to be treated by other African-American caregivers. It filed a motion asking the court to dismiss the case.

The court disagreed with the hospital, finding it didn’t have a written policy regarding such situations and did not give training to employees on how to handle them. The court ruled, rather definitively, that “a reasonable jury could find that by recording patients’ race-preference requests in the patients’ record and not training its employees to reject those requests, [the hospital] purposely allows for the assignment of its employees’ duties based on their race.”

The case will now proceed to trial.

Employers must ensure workers are not subjected to racial discrimination or bias on the job – regardless of the source. As the McCrary case demonstrates, just because it comes from a client, customer, vendor, or patient does not make it any less of a responsibility for the employer.

The attorneys in the Sommers Schwartz Employment Litigation Group regularly represent workers who believe racial bias has impacted their job or the ability to perform their duties. If you have been the victim of this type of wrongful behavior or treatment, please contact us to discuss your situation. 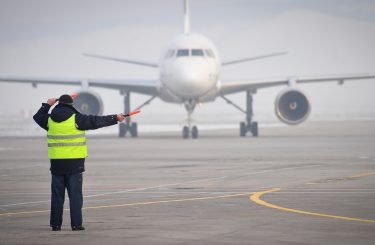 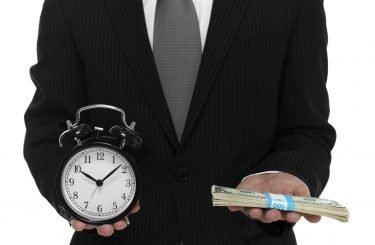