That Last Drink: Who’s Liable in a Drunk Driving Case?

Nearly 10,000 people die every year in this country in alcohol-related car crashes, according to the Centers for Disease Control and Prevention. So the problem of driving while impaired is everybody’s business. If you’ve been injured by a drunk driver, it’s important to hold that driver accountable. But does the person who sold or gave him the alcohol owe compensation as well?

Historically, only the intoxicated person was liable in court for his actions while impaired. But with the rise of the automobile, the fatal consequences of drinking and driving became more evident, and courts began to recognize that businesses making money from the sale of alcohol had an obligation to do so responsibly.

In the last half-century, more than thirty states have developed laws that allow lawsuits against establishments – such as bars, restaurants, sports venues or liquor stores – that serve alcohol to a person who later goes on to injure others as a result of intoxication. These statutes are known as “dram shop” laws, a reference to the antiquated term for a bar or tavern where liquor is sold by the drink or “dram.”

The requirements for a successful suit by an injured party against an establishment vary greatly from state to state. In most states, the plaintiff must show that the drunk driver was visibly or obviously intoxicated and was served liquor anyway. Others, such as tourism-friendly Nevada, limit liability only to cases in which the establishment knowingly served alcohol to a minor. Michigan’s Dram Shop Act allows the injured person to file a lawsuit against the intoxicated driver at fault, as well as the vendor that sold, served, or provided alcohol to the driver. It even holds bars and restaurants liable for alcohol-related fights.

Determining liability can be complicated if a drunk driver consumed alcohol at more than one establishment. Under Michigan’s dram shop law, the establishment that was the last to serve a visibly intoxicated patron is presumed to be the one that’s liable. But most state dram shop statutes are silent on that matter.

Liability isn’t limited to businesses that make money off the sale of alcohol. Many states have “social host” laws that hold party organizers accountable if they serve alcohol to an obviously intoxicated guest who goes on to injure another person. For example, an employer that supplies alcohol at an official event – like a holiday party or a summer picnic – may be liable if an attendee drives away from the event and injures another person as a result of drinking.

Even a small cocktail party held at a private home can result in liability for the host in some states. But, as is the case with dram shop laws, social host laws are most likely to apply in cases in which a minor was knowingly given alcohol. In fact, more than 30 states have statutes that expressly make adults who provide alcohol to a minor liable for damage caused by the underage drinker.

The economic cost of alcohol-related automobile crashes in the U.S. is more than $52 billion a year, according to the National Highway and Transportation Safety Administration. The personal cost – in lives destroyed – is incalculable. We all should be doing our parts to make sure obviously impaired people don’t get behind the wheel of a car.

Several studies have shown that dram shop laws have been effective in reducing drunk driving fatalities and that underage drinking is lower in communities that have strong social host statutes. No one wants to see bars put out of business or to make employer-hosted Christmas parties a thing of the past. But there has to be some incentive for people who serve alcohol to do so responsibly, especially if they are making a profit from it.

So if you’ve been injured by a drunk driver, it’s worth it to look a little closer at how that person ended up behind the wheel. There may be others who contributed to the tragedy.

The attorneys in the Sommers Schwartz Personal Injury Group have broad experience representing clients injured by a drunk driver. Please contact us today to discuss your situation.

What Did the University of Michigan Know About Dr. Robert Anderson’s Sexual Abuse and When Did They Know? 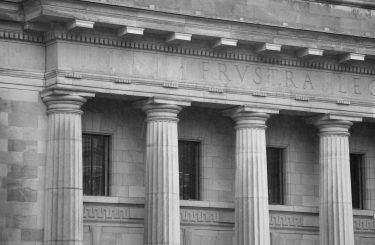 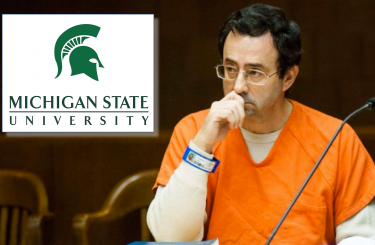 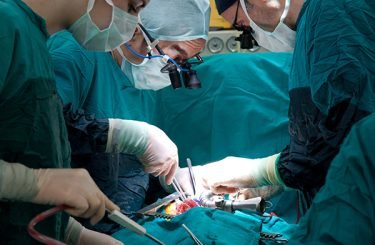