The company that owns TJ Maxx, Marshalls, and HomeGoods has agreed to pay $8.5 million to settle claims that it failed to pay nearly 83,000 California employees for time spent undergoing mandatory security searches before leaving for meal breaks and at the end of their work days.

According to the plaintiffs, their employer required them to wait in line before leaving the store for “personal package and bag searches,” which were conducted to deter employee theft of store inventory. The employer did not compensate employees for this time, as is required under California law.

The plaintiffs also said that their employer did not give them an extra meal break – or compensation in lieu of such a break – which is also required under California law when an employee works more than 10 hours in a day. The complaint states that the employees often worked more than 10 hours a day due to the security searches and other company policies.

Under the proposed settlement of the class action suit, the three named plaintiffs would receive a total of $40,000. Class members would receive an average of $60 each, though some long time employees could receive as much as three times that amount.

The federal Fair Labor Standards Act, which applies nationwide, does not require meal and rest breaks. And, under a 2014 Supreme Court decision, it does not require employers to pay employees for time spent during security checks. But many states, such as California, have laws to protect employees in these situations.

If you think you aren’t being paid fairly for your work, contact the Employment Litigation attorneys at Sommers Schwartz to discuss your situation. 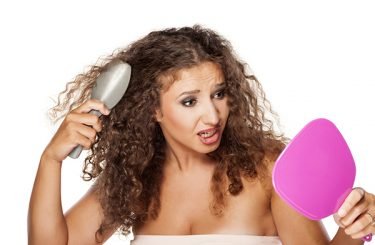